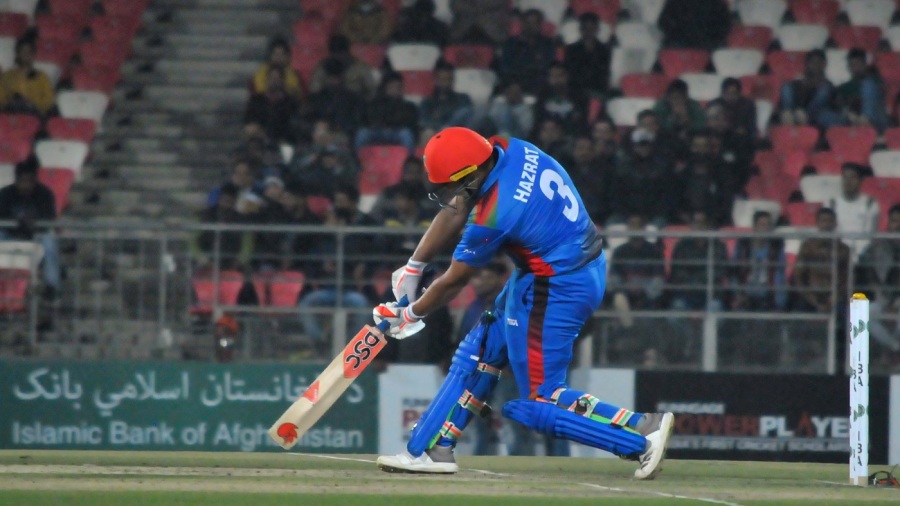 West Indies captain Kieron Pollard opted to bowl in the third and final ODI in Lucknow as they look to complete a whitewash. Afghanistan captain Rashid Khan said he anyway would have liked to bat.

West Indies made two changes to their playing XI: they handed a debut to Brandon King, who was the top run-getter in CPL 2019, and included Keemo Paul. They replaced Jason Holder and Sheldon Cottrell, who were both rested.

Afghanistan handed a debut to Ibrahim Zadran. The 17-year-old opener had impressed on his Test debut against Bangladesh by scoring 87, and holds an average of over 40 in List A cricket. He came in for Javed Ahmadi, while Yamin Ahmadzai replaced Naveen-ul-Haq.

West Indies won the first two ODIs easily despite Afghanistan threatening at times on both occasions. Afghanistan will not only be looking to avoid the series sweep but also bring an end to their 11-match losing streak in ODIs.