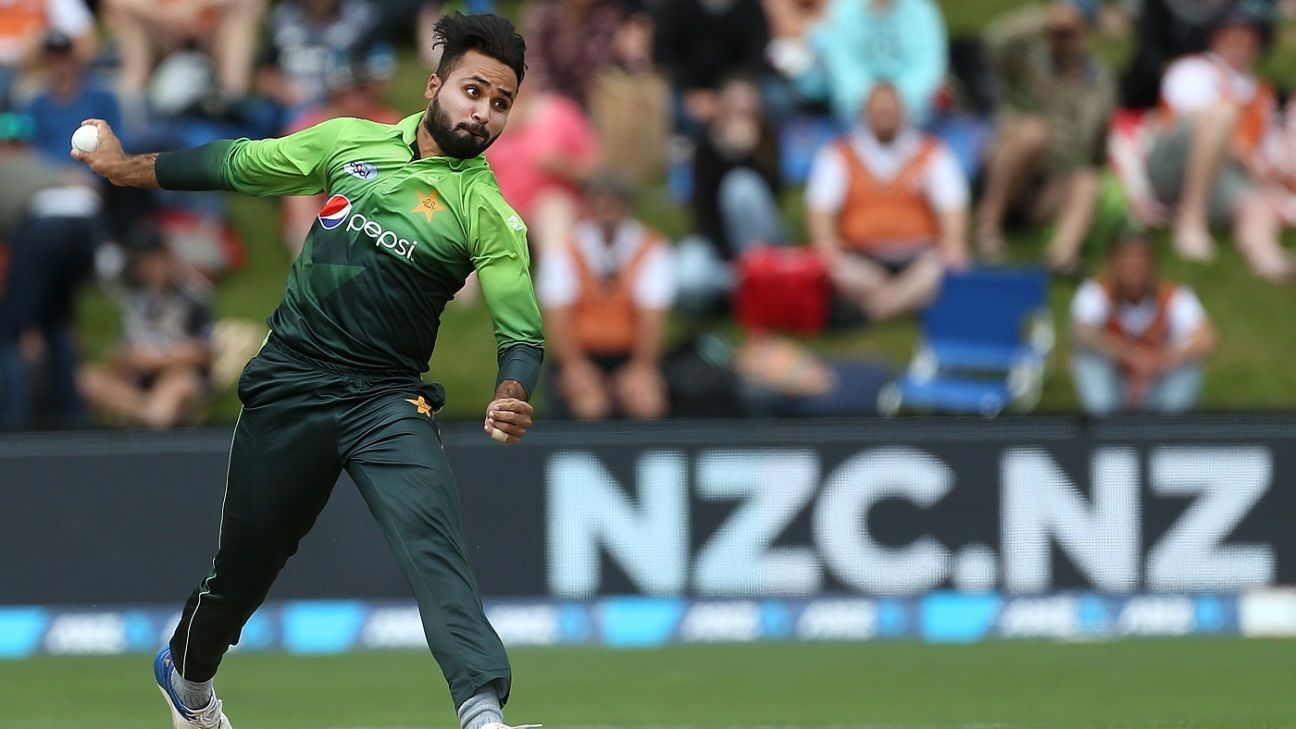 In a compromise that suited both sides, South Africa won the toss and opted to bowl. Pakistan captain Shoaib Malik said he would have batted anyway.

On the face of it, this might have been a slightly surprising decision from David Miller. South Africa won the first two games batting first – in those cases Pakistan had put them in. And the last time the two sides played in Centurion in a T20I, Pakistan batted first and piled on 195, before skittling the hosts out for 100 to inflict their worst ever defeat.

Miller was confident, however, that an unchanged side would be confident on the back of the last two wins and be able to complete the whitewash. Pakistan made two changes, with Hasan Ali and Usman Shinwari making way for Faheem Ashraf and Mohammad Amir. It was no surprise; after all, the duo had conceded 111 runs in their combined eight overs in the second T20I.