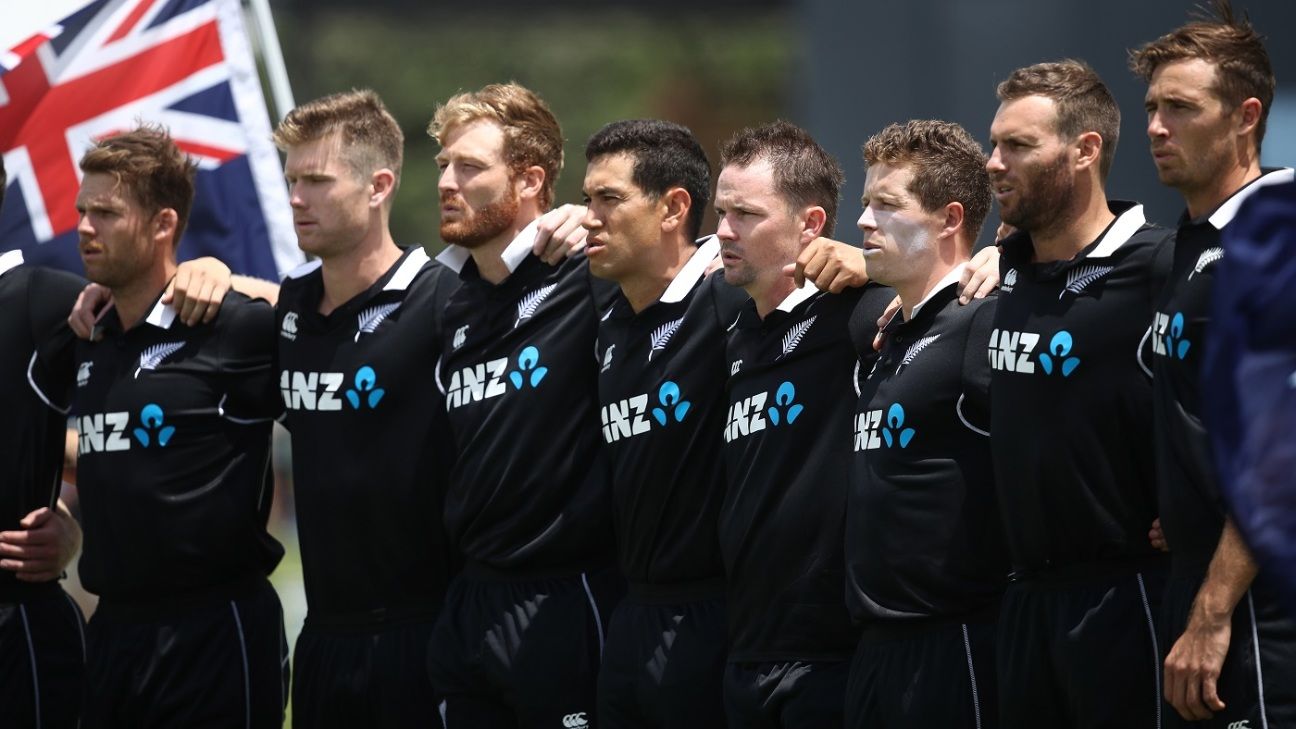 The first ODI was the kind of match from which both teams may feel they have emerged with credit. New Zealand because it was a comfortable victory in the end, and because Martin Guptill and James Neesham – players who had been out for nine and 18 months respectively – rode fearsomely back into ODI form. Sri Lanka because chasing 372, they were not completely annihilated, with bat in hand at least.

And yet, it was a game from which Sri Lanka learned very little about themselves, and in which familiar weaknesses were again readily apparent. The visitors lacked wicket-taking capability through the middle overs, and their batting order failed to fire as a unit.

Take the comparison with New Zealand. While through their middle overs, Guptill struck up a 163-run stand with Kane Williamson, then an 88-run stand with Ross Taylor – Sri Lanka’s two spinners unable to claim a wicket between them – the legspin of Ish Sodhi and the seam bowling of Neesham accounted for five wickets between overs 17 and 41. And although Sri Lanka had had the better start, their middle order failed abysmally – four batsmen not only failing to reach 20, but striking at less than 100 as well.

That the teams only have 48 hours to recover and regroup might suit New Zealand just fine. There may have been one or two minor worries for them from Thursday – Matt Henry’s figures of 1 for 87 among them. But these are fine-tuning issues. Sri Lanka still have wholesale changes to make before they can even hope to be contenders at the World Cup in June.

Kusal Perera was never expected to be a reliable run-machine, but it was hoped he would eventually learn the difference between good hitting and good batting, which would in turn see him make substantial scores more consistently. On Thursday, Perera batted as well as he ever has in ODIs, consistently taking good options, and sensing when to knock the ball around for a couple of overs, rather than throwing his powerful arms at everything that fell in his hitting arc. One innings isn’t enough to suggest he is now a mature player, but there were glimpses in that innings of the type of batsman Sri Lanka want him to become.

Corey Anderson, Colin de Grandhomme… even Mitchell Santner – James Neesham has a lot of competition for that allrounder’s position, and before this series, he was well back in the queue. So he produced a performance that could not have possibly commanded more attention. During his 47 not out off 13, he rattled an opposition death bowler who had been good until then (Thisara Perera had 2 for 46 from nine overs before Neesham clobbered him for 34 in his final over). Then with the ball, Neesham made breakthroughs at a crucial stage of the innings to pick up stellar figures of 3 for 38. Another couple of all-round displays such as this, and he might just have a shot of playing himself into New Zealand’s best XI.

Given Matt Henry’s troubles, New Zealand may opt to give Doug Bracewell a run in the second game. They are unlikely to make too many changes while the series is still live.

Sri Lanka may toy with dropping Asela Gunaratne for Dasun Shanaka, who had produced a few good innings in the recent series against South Africa an England. They may reflect that they need another specialist bowler as well.

A slower track is expected for Saturday’s match, which means that although it should still have plenty of runs, it may not be as high-scoring a game as the first ODI. The weather is expected to be good, with temperatures hovering around the mid 20s in the afternoon.