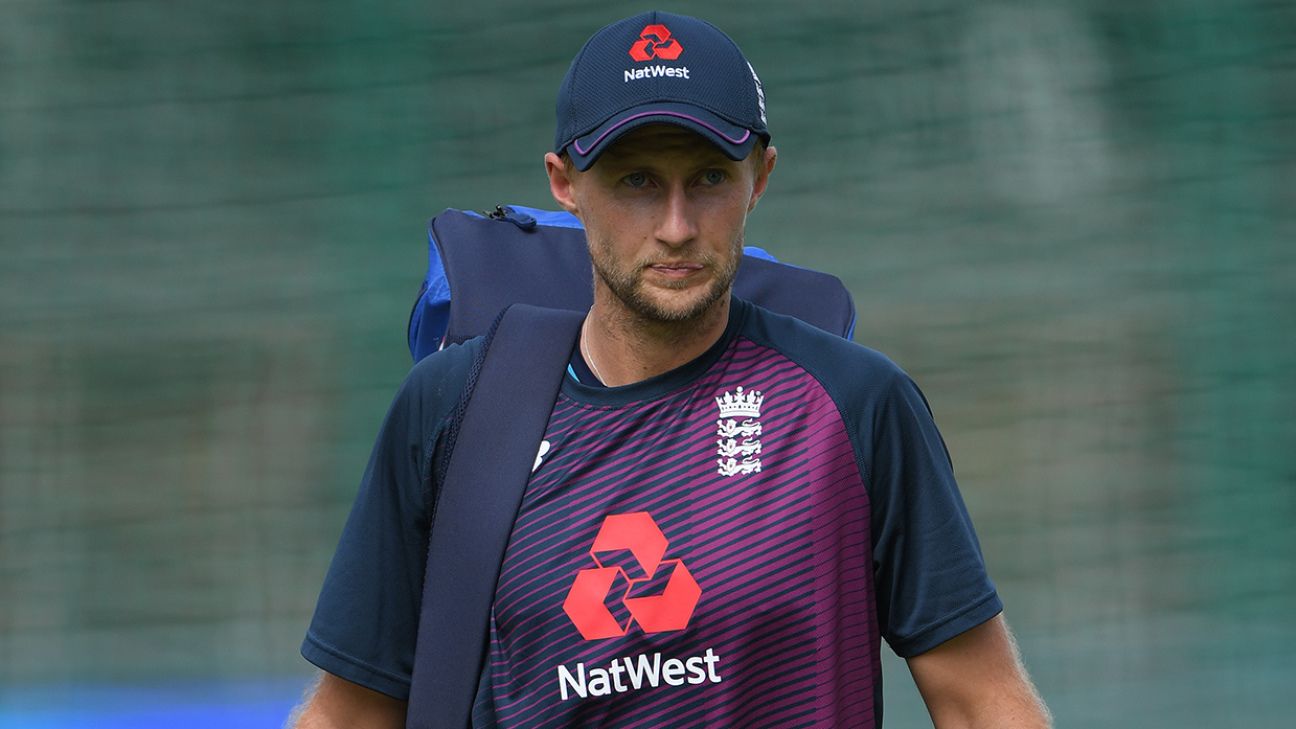 Joe Root believes winning the Test series in South Africa would rank as the “proudest result” of his captaincy career.

While Root has led his side to other series victories – notably a 3-0 clean sweep in Sri Lanka little more than a year ago and a 4-1 victory against India earlier in the same year – he believes that winning against South Africa with a young team which has faced numerous challenges during the tour would be “a very big achievement.”

ALSO READ: Can Buttler cast off his Test shackles?

A few weeks into the trip, Ben Stokes suggested – with tongue only partly in cheek – that it had become known as “the cursed tour.” Perhaps that was understandable, too. By that stage his dad, Ged, had suffered a serious illness and most of the squad had struggled with a sickness bug that compromised their performance in the first Test. By the time the third Test started, three first-choice players – their leading bowler, James Anderson, as well as their leading spinner (Jack Leach) and opening batsman (Rory Burns) – had been forced to return to England as a result of injury or illness.

Despite losing that first Test, England have taken a 2-1 lead in the series ahead of the final game starting in Johannesburg on Friday. And Root feels that, given the youth of his side – there will be at least five men aged 25 or under in the England team to play this Test – and the promise they have shown that “the sky is the limit for this team.”

“It’s been a tour that has thrown everything at us,” Root said. “But the whole squad – the players and the coaching staff – have worked tirelessly to make sure we stayed calm and as in control as we could. And then, when we’ve had our opportunities to bounce back, we’ve really taken them.

“It’s been really pleasing in many ways. We’re a very young side at the start of something and we’ve seen some very promising performances. To win three Tests in a row would be a very big achievement for this group.

“A series win here probably would be my proudest achievement as captain, because of the different things we’ve had to manage throughout this tour. We’ve had injuries and senior players having to fly home and a lot of illness to deal with. And we have adapted to very different conditions.

“For a young group of players that has been very pleasing and a sign we’re doing the right things. If we can harness that and keep looking to improve then I do think the sky’s the limit for this team. But we’re very much at the start of something here and we’re not perfect by any means. We have to keep that attitude and keep driving that forward for a long period of time if we want to get to No. 1 in the world.”

While Root said he would like to field an attack including Mark Wood and Jofra Archer, it seems Wood may miss out. While he did bowl in training on Thursday and no final has yet been reached, it appeared that he was struggling to fully shake-off the exertions of the previous Test. Considering that match was his first first-class game in 11 months, and his first appearance in any format since the World Cup final in July, it was not huge surprise that he seemed unable to generate the pace he showed in Port Elizabeth during training.

Archer, however, backed up his superb spell in training on Wednesday with an equally impressive one on Thursday. As a result, Archer for Wood is the only likely change.

“It would be nice to see how Archer and Wood go together,” Root said. “It would be a relentless barrage of pace which is exciting on the surface you typically get here at the Wanderers. It would be great to have that extra bit of pace and firepower, but ultimately we’ve got to hit the right areas as we have done in the last couple of games.”