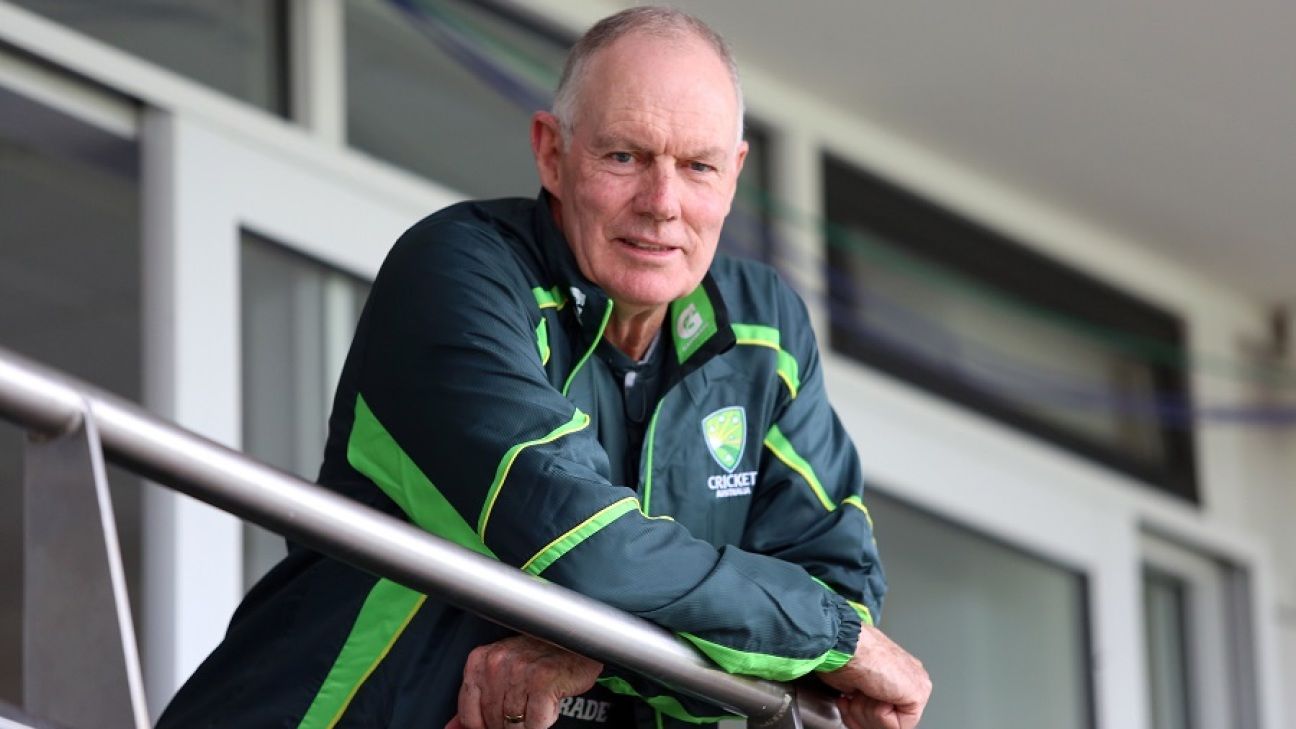 One of Cricket Australia’s most influential voices is set to exit the stage, with the selector and national talent manager Greg Chappell expected to retire from his dual roles following the end of the Ashes tour of England later this year.

In the midst of extensive debate about the role of the national selection panel, also comprising Trevor Hohns and Justin Langer, ESPNcricinfo understands that Chappell has informed colleagues of his intention to depart CA, ending his long and eventful involvement with the governing body, stretching over more than 30 years since his retirement from playing in 1984.

Among Australia’s greatest-ever batsmen, Chappell has served as a selector in three separate stints, from 1984 to 1988, 2010 to 2011, and 2016 until this year. He served as a director on what was then known as the Australian Cricket Board from 1987 to 1988 and has also worked as head coach at the National Cricket Centre in Brisbane – then known as the Centre of Excellence – before being appointed as CA’s national talent manager in 2010.

In that time, he has been a major advocate for injecting youth into the Australian cricket system, whether the implementation of age restrictions in the second XI competition, renamed as the Futures League, from 2009 to 2011, or the encouragement to select young talent.

As such, Chappell can be credited with the selections of the likes of Nathan Lyon, Pat Cummins, Steven Smith and David Warner in recent years, all of whom were chosen at young ages and developed their games after early tastes of international cricket.

Equally, Chappell has polarised opinion in an era of the onset of professional careers in the game at both domestic and international levels in Australia. He lost his place on the selection panel in 2011 in the wake of the Don Argus-led review of Australian team performance, but regained it in 2016 when the then chairman of selectors Rod Marsh resigned following the national team’s loss of five consecutive Test matches to Sri Lanka and South Africa.

Since that time, he has been a key voice on a panel at first trying to navigate its way to greater success with a new team, and then attempting to rebuild after the Newlands ball-tampering scandal last year, in which Warner and Smith were both banned for a year, and Cameron Bancroft for nine months.

Numerous players have been shuffled in and out of the team over subsequent Test series against Pakistan, India and Sri Lanka, with a seven-match drought of centuries causing plenty of selection headaches in particular.

Centuries from Travis Head, Joe Burns and Kurtis Patterson – all players to have emerged in the system since Chappell returned to CA roles in 2008 after stints as a commentator, cricket manager of South Australia and then coach of India – in Canberra have provided some signs that better results were on the way, particularly once Smith and Warner return to eligibility.