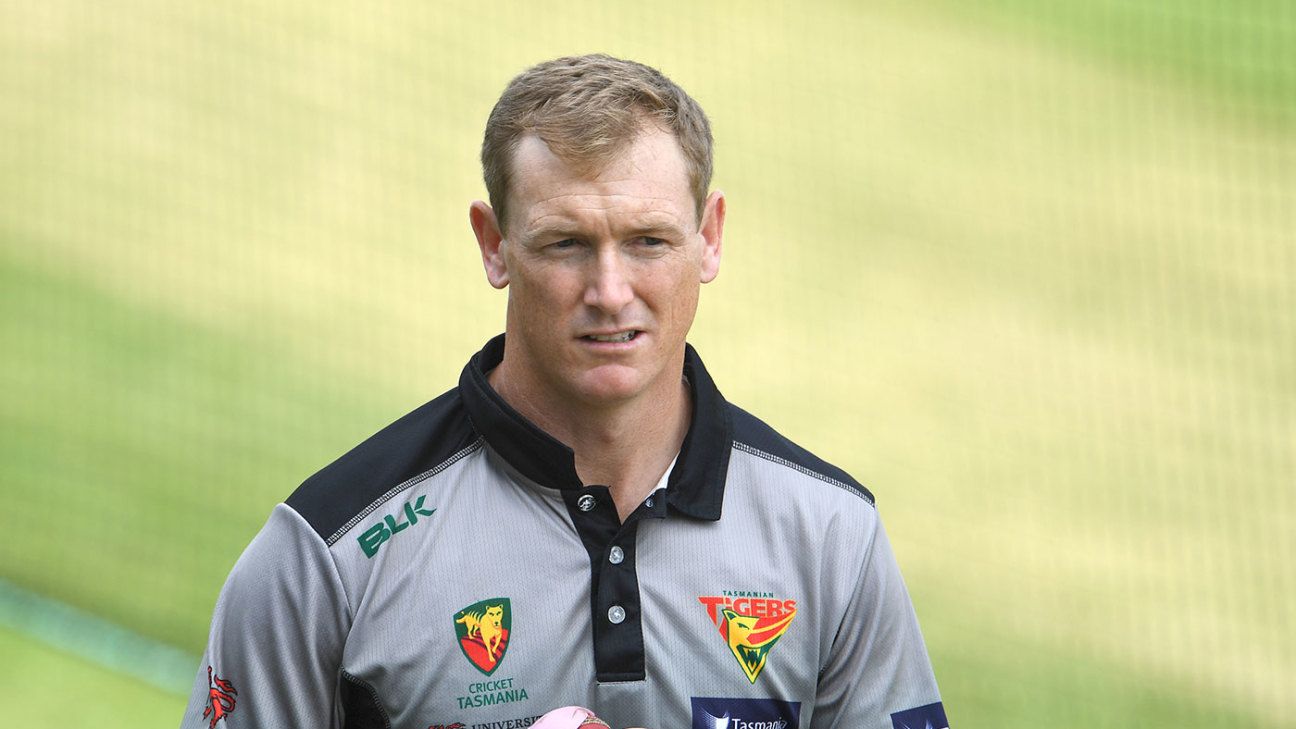 Communication has been the word on almost everyone’s lips when it came to the decision to make George Bailey a selector alongside the selection chairman Trevor Hohns and the national team coach Justin Langer.

It is an area in which, it is widely acknowledged, things need to improve between players and panel. It is also an area that has been subject to discussion for much of the past decade, ever since omitted players began to grumble that feedback along the lines of “get more runs” or “take more wickets” was not going to cut it anymore.

This is a societal shift as much as it is one for cricket to face, and Bailey has been dealing in this changing environment for all of the aforementioned decade and beyond. Something that Bailey has gleaned from his years as a player, captain and selector at state and – briefly – national level when he was captain and selector in the Australia ODI team before the role was taken out of the on-field leader’s purview in 2013, is that the conversation needs to be more constant.

“Sometimes that won’t be easy. I have had that in the past as a captain and selector of Tasmania and have seen the beginning and endings of careers of some of my absolutely closest mates and I’ve learned a lot through that process,” Bailey told SEN Radio. “The one thing is I think it’s a constant dialogue, when you’re communicating well it’s not something that pops up and hasn’t been broached at some stage to some level before.

“Secondly the player, particularly when they’re your mates, they’re big enough and ugly enough to deal with honesty… I think that’s the crux of any sort of selector-player relationship, if there’s a level of respect and a level of honesty there, then yep I can deal with disappointment and people feeling they should be in a position.

“But if you start with that as your first point of call and your last point of call, the respect that the player has given their absolute all to play for their country and it’s a huge part of their life and deal with them really honestly, then I think it’ll be alright in the long run.”

Unlike a lot of selectors who have been part of the national panel in the past, Bailey begins with an example of this sort of ongoing dialogue and respect already published and out in the world. It is drawn from In The Firing Line, the diary written by Ed Cowan, describing the 2010-11 domestic season in which he was an established member of Tasmania’s Sheffield Shield and 50-over sides but surplus to Twenty20 requirements.

This account of feedback from captain or selector to fringe player is from long enough ago to have taken place in the last season before the big Bash League, but its frankness and empathy is of the kind most players increasingly demand in 2019. Cowan begins by sharing his correspondence to Bailey, on Tuesday January 4, intended as a primer to a face-to-face chat they were due to have:

I wanted to have a chat this coming week about T20 cricket, so thought I could give you a heads up, so you can have a think prior to this. It was fascinating watching the other night from the other side of the fence. I thought we were white hot. I want to be a part of a team that will no doubt give it a shake. I missed singing the song and seeing the happiness in the guys’ eyes.

We obviously have very differing views in regards to what I can offer the team, which is fine, I am just frustrated by the lack of opportunity to prove you otherwise. Every time you have asked me to improve something (eg scoring quicker in ODs), I feel I have found a way to do it, but I now can’t get any better at T20 just by watching it.

I don’t want the next month to just meander along if I am not going to be in the team, so I just want some guidance as to where you think I need to improve my T20 skills so I can go away and work on them. Regardless of opportunity, I want to be improving. So if you could take 5 mins to have a think about this, it would be fab GB and very much appreciated.

Read your email after our quick chat in the gym the other day, which probably didn’t offer you much you didn’t know.

Have had a think about it and have come up with these thoughts – some you may agree with some not, but as always happy to chat to you more if you desire.

1. I think you could play T20 as the player you are. That player is best suited to having explosive players around him. 2. However, sometimes I feel when you are surrounded by those players or given the ‘bloke to bat around’ role your mindset can become a little defensive. Your best short-form cricket I have seen is when you are attacking. Particularly when your intent is to rotate the strike from ball 1 and to look to change if a bowler is bowling well.

3. One area I think you can improve is your power hitting. Not necessarily new shots but knowing that if you get a ball in your zones you can clear the pickets with it. I think you do this well square of the wicket – down the ground is an area I think you could improve as is when it is a spinner or medium – you do enjoy the pace of the ball coming on. 4. Lastly: this is probably the point of most conjecture, is just to have as much dynamism in your game as possible. The 7 batters we have in our 13 at present, I feel, can all win a game from their own bat in a short period. I feel you would have to bat most of the innings to have that impact. If we need a six NOW can you deliver?

This can be argued both ways. Having that person to bat around can work perfectly – but for this campaign, as a first option, we went down the other path of going for our most dynamic, destructive batters and hoping they come off.

As I said in the gym, I think you can play T20 just fine – and with Paine a sure thing for WC team + Xavier probably going as well – you may well get a chance this tournament. And it will be right at the big game time. As with all batting the biggest thing to have is clarity of your role and what you can do. For your game I would be working hard on nailing the boundary shots you already have and in between those be working on striking the ball cleanly and hard into gaps and running those Teddy legs off.

These are both things that I have seen you working on so I think you have the right idea. Will ring tomorrow as I have a lucky moment in life story for you. Night, GB

Cowan goes on to write that he has been left with views that are, “Fair-minded, thoughtful, and compassionate but managed to be firm and did not offer false hope. Above all, it was honest; as a player, I know I appreciate that more than anything else.”

ALSO READ: Nobody doubts the decision – Finch on Bailey’s appointment

In many ways, this is the kind of exchange that it is hoped Bailey will be able to fashion more often for the players he will be casting judgment on as soon as this edition of the Big Bash League ends, and he has been blunt in stating that it will not only be useful but more or less mandatory, combined as it is with an increasingly globalised cricket economy.

“One of the things I have noticed over the last few years as I’ve transitioned from a younger player into a more senior player, and seen a generation of younger cricketers come through, and chatting to my mates in the real world as well, is that I think there’s a different expectation around communication for players these days,” he said. “They want to be kept abreast and given more information. CA have access to some much data that we’re able to share that with players and keep them up to date a little more often.

“With the advent of T20 and the amount of coaches and players that are now playing with players from other nations and coaching with people from other nations, a lot of that information we used to think was perhaps unique is now being shared, so its all well and good having access to great data, but asking the right questions becomes really important and then once you’ve actually got it, that’s where I think the opportunity to use what we’ve traditionally called gut feel, but to use your imagination and creativity and put your own stamp on things comes to the fore.”

Bailey, then, will be entering an evermore complicated field as far as selection and player management is concerned. In his favour, however, is a written record of thinking and operating that was arguably a few years ahead of its time.