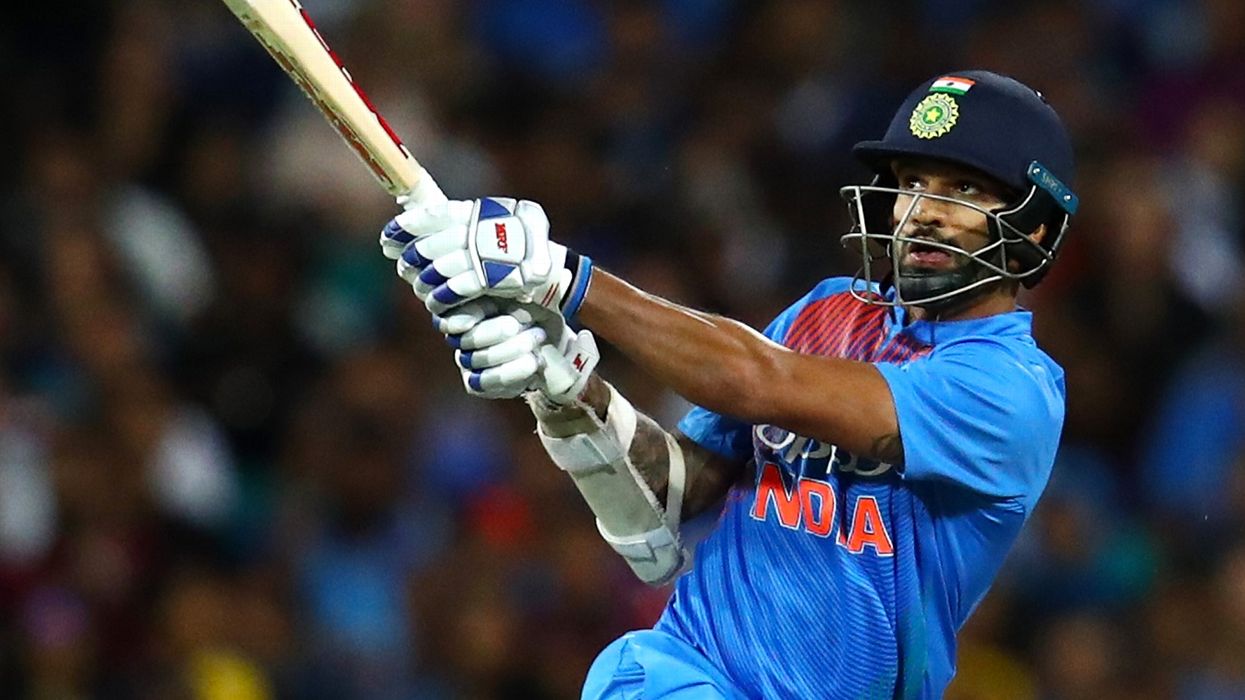 Pant can take the game away very quickly – Dhawan

India’s stand-in captain Rohit Sharma won the toss in Wellington and stuck to his side’s strength – chasing – after having tested his batting line-up in the fifth ODI at the same venue. India welcomed back Rishabh Pant, MS Dhoni, and Krunal Pandya, while New Zealand handed an international debut to Northern Districts allrounder Daryl Mitchell, the son of former All Black John Mitchell, who later coached the rugby side.

Mitchell was particularly impressive in the Super Smash T20 tournament, where he was the second-highest run-getter with 318 runs in nine innings at a strike-rate of 140.08. But the most telling stat is that nobody has struck more sixes this season than his 19. Mitchell’s Northern Districts team-mate Tim Seifert was listed to open the batting with Colin Munro in the absence of the injured Martin Guptill. This will be New Zealand’s fourth different opening combination in four international games. The hosts went in with two spinners in Mitchell Santner and Ish Sodhi, as did India, who picked Krunal and Yuzvendra Chahal.

Dhoni, who had been left out of the T20I series against Australia, returned to take over the gloves, while allrounder Vijay Shankar got another game, ahead of Shubman Gill.