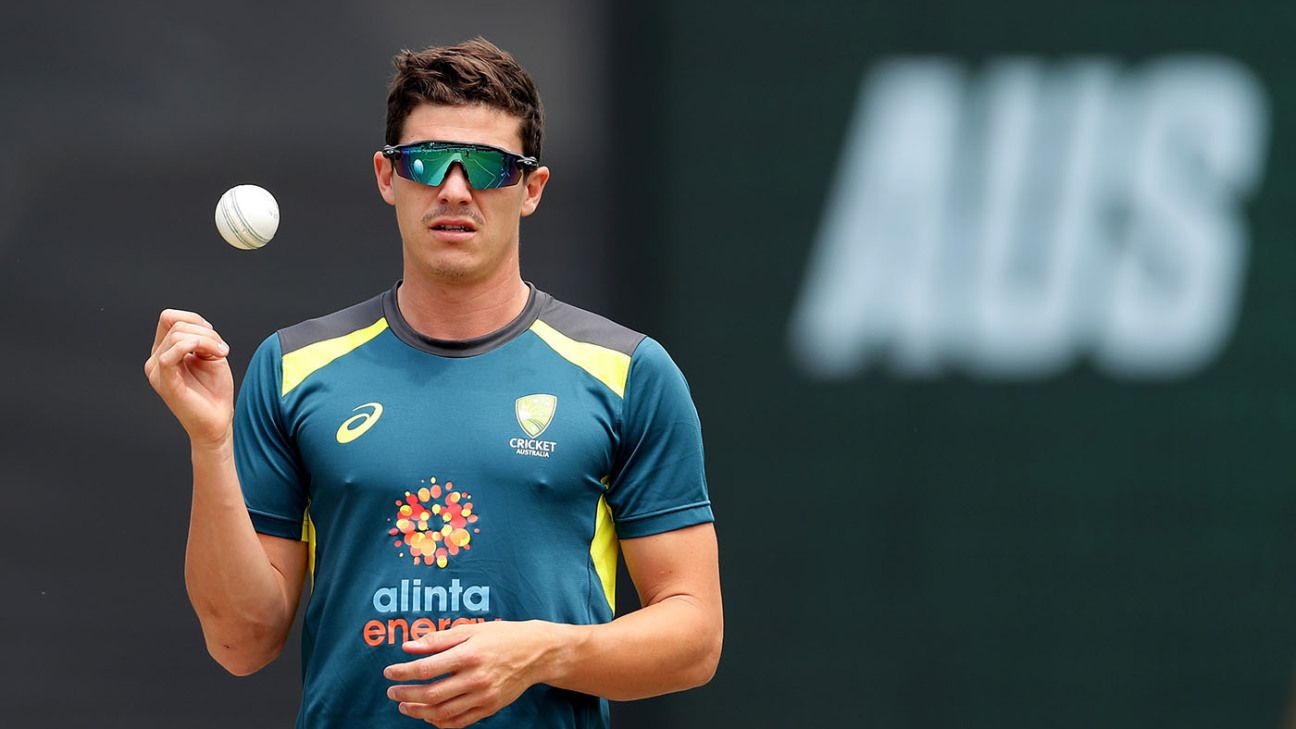 Sean Abbott will play for Derbyshire during the first half of the 2020 English season.

Australian quick Abbott is expected to be available for up to ten County Championship matches, as well as the Vitality Blast group stage.

Since making his first-class debut for New South Wales in 2011, Abbott has claimed 137 wickets in 50 red-ball matches at an average of 33.10. He took 37 wickets in the 2018-19 Sheffield Shield season at an average 22.29, including six in the final against eventual champions, Victoria.

In Twenty20 cricket, Abbott has taken 91 wickets in 79 matches across the Big Bash League, for Sydney Sixers and Sydney Thunder, and the IPL with Royal Challengers Bangalore. Abbott was the second-highest wicket-taker in the 2018-19 BBL with 22 dismissals at an average of 20.13.

For Australia, Abbott has featured in three T20 matches and one ODI, all in 2014. He was recently recalled to the national squad for the tours by Sri Lanka and Pakistan but is yet to add to his match tally.

“I’m really excited to join Derbyshire and have the chance to play some good county cricket with them,” Abbott said. “It’s a good mix in the squad and I want to lead from the front and hopefully help the younger lads in their development at the same time, whilst having team success along the way.”

Derbyshire finished seventh in the 10-team second division of the County Championship in 2019 and reached Finals Day in the T20 Blast, where they lost their semi-final to eventual champions Essex.

“He is an international bowler and has a good record across all formats, and that kind of versatility will be key for us next season,” Houghton said.