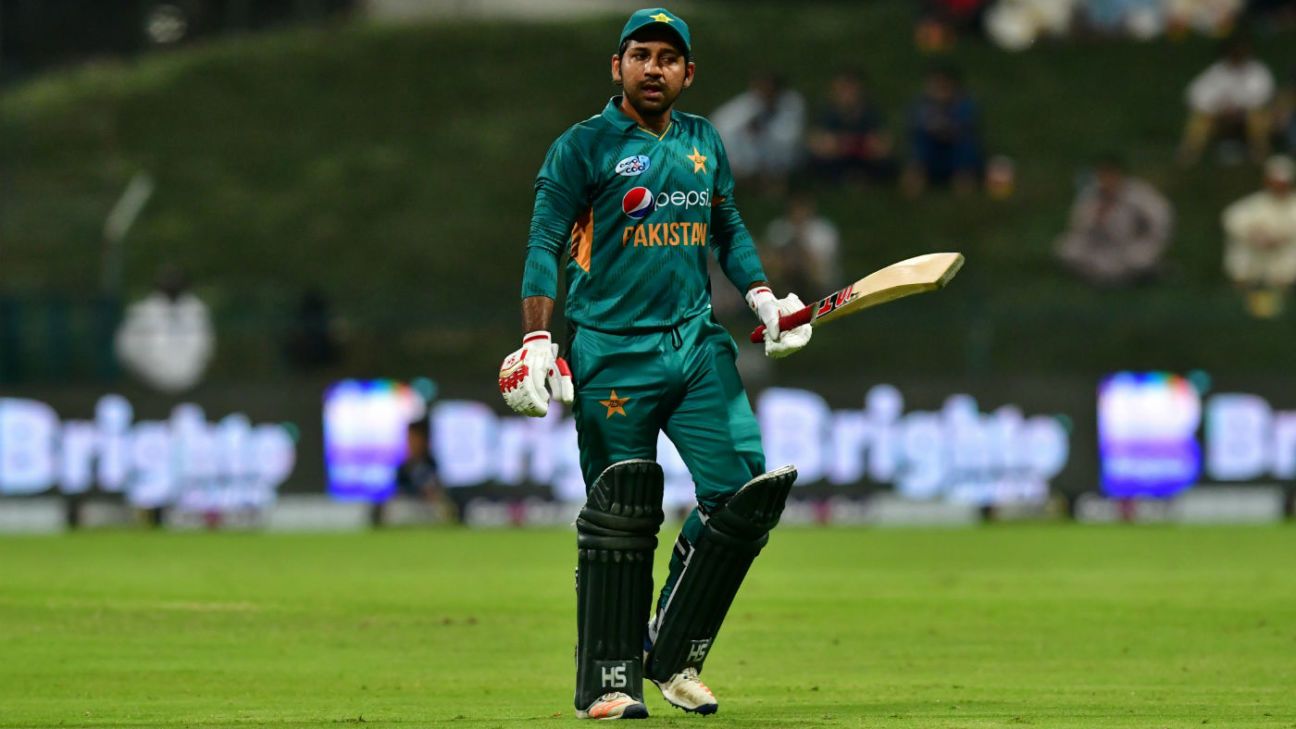 Pakistan captain Sarfraz Ahmed has been suspended for the racially-charged comments he seemingly directed at South Africa’s Andile Phehlukwayo during the Durban ODI. Remarkably the news is yet to be announced officially by either the ICC or the PCB and was instead revealed during the fourth ODI’s toss by the players.

Shoaib Malik came out to the toss for Pakistan, and said: “We wanted him [Sarfraz], but the incident… we all know what has happened. I don’t want to comment about it. But they’ve given me this opportunity, and I want to do my best.”

South Africa captain Faf du Plessis, meanwhile, suggested it was a four-match ban for Sarfraz. “We’ve heard that he’s out for four games,” he said.