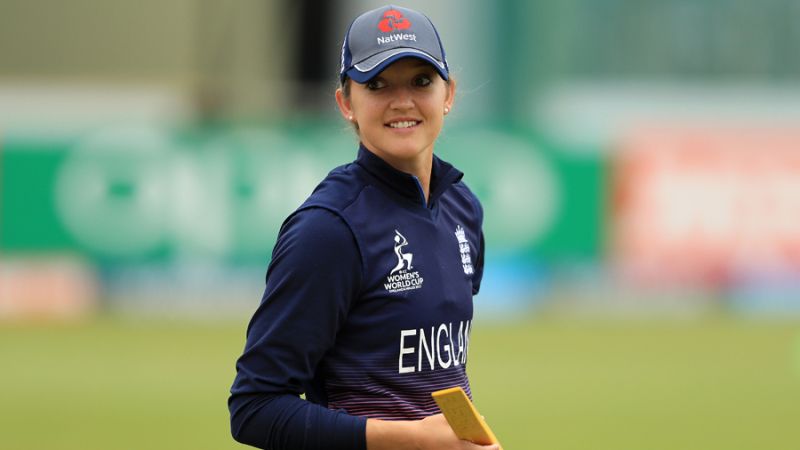 Sarah Taylor will make a limited return to action for England women’s tour of India later this month, after missing the recent World T20 in West Indies due to the ongoing management of her anxiety condition.

Taylor will take part in England’s three-match ODI series in Mumbai, but will miss the T20I leg of the tour, as well as the subsequent tour of Sri Lanka.

She will be joined in the squad by another notable absentee in the Caribbean, Katherine Brunt, who was forced to fly home during England’s preparation for the tournament after suffering the recurrence of a back injury.

Brunt will be available for all six games in India, but will also fly home ahead of the Sri Lanka tour.

Jenny Gunn, who was yesterday retained on England’s central contracts list, has been given a break from both series after years of touring and will report back in April. Kirstie Gordon and Katie George were unavailable for selection through injury. “We’ve looked to use as many players as we can to give everyone an opportunity as we head into a busy year,” said Mark Robinson, England’s head coach.

“We’ve included 18 players across the squads and they’ll come in and out as the tours progress as we look to improve our strength in depth.

“We’ve got a huge Ashes series in the summer, as well as hosting the West Indies, and obviously there are ICC Women’s Championship points up for grabs across both of these tours so there’s hard work ahead of us but we’re excited.”