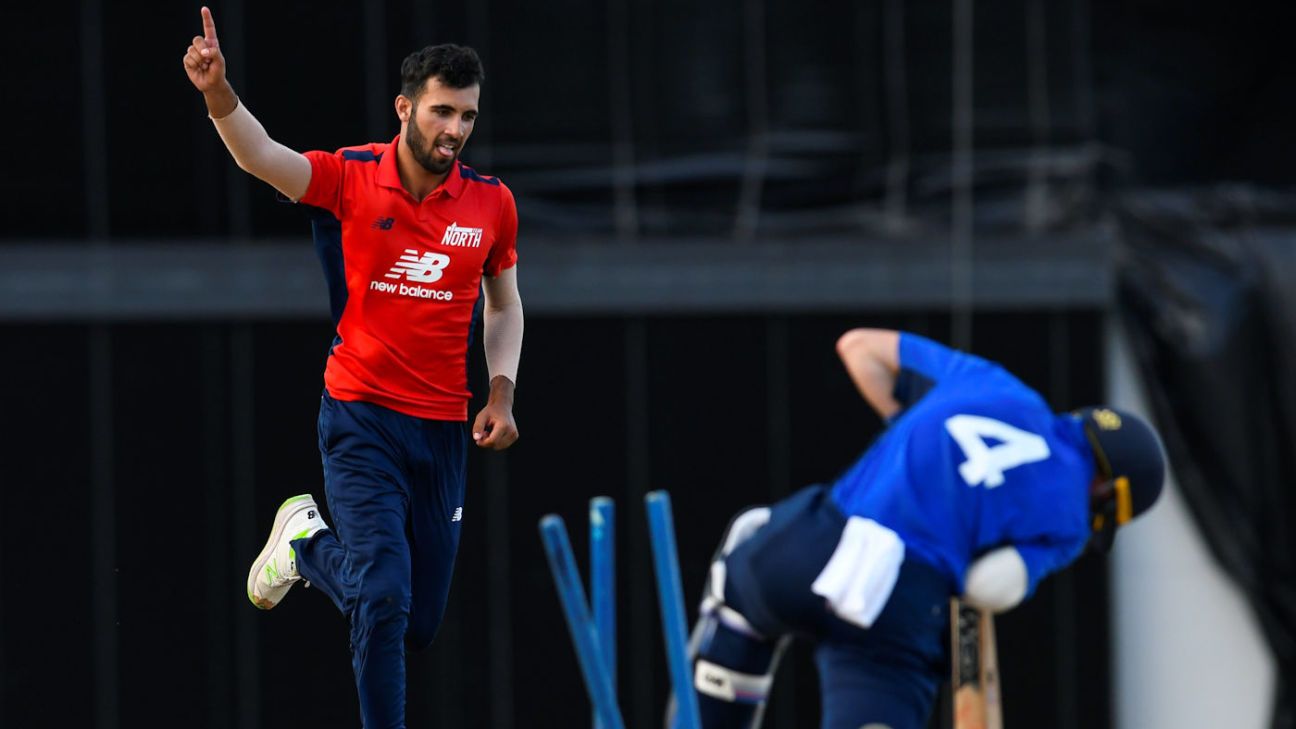 Tom Harrison, the ECB’s chief executive, has admitted he was “concerned” by the ECB’s failure to obtain a visa for Saqib Mahmood to travel to India.

Mahmood, the 21-year-old Lancashire fast bowler, was due to go to India as part of the England Lions limited-overs squad earlier this year. But delays in obtaining his visa, caused in part by his Pakistan heritage, eventually saw him replaced in the squad by Tom Bailey.

“I was concerned,” Harrison said. “We worked closely with the BCCI to try and get Saqib a visa. But these are difficult issues and very political. We can kick and scream all we like but these are issues that are sensitive and I’m not going to make a clumsy comment about it.”

While India’s long-standing strained relationship with Pakistan was part of the reason for the delay – Saqib was Birmingham born but is of Pakistan heritage – it appears there were also delays at England’s end. At one stage his passport was sent to the wrong address and, with the Lions squad able to be named only after the full England squads, there was limited time to go through the necessary process.

“It’s very disappointing because he’s a young bowler who’s missed out on a really exciting opportunity which would develop him,” Ashley Giles, the director of England men’s cricket, said. “I’m not sure there’s much I can do but it’s important we keep dialogue open that tries to mitigate this sort of stuff in the future.

“It’s difficult because once you’ve got politics involved… tours are only so long and if there’s a block there. It’s very disappointing.”

Relations between India and Pakistan have dipped even lower in recent days, following a terrorist attack in Kashmir, amid suggestions the BCCI could ask for Pakistan to be removed from the World Cup.