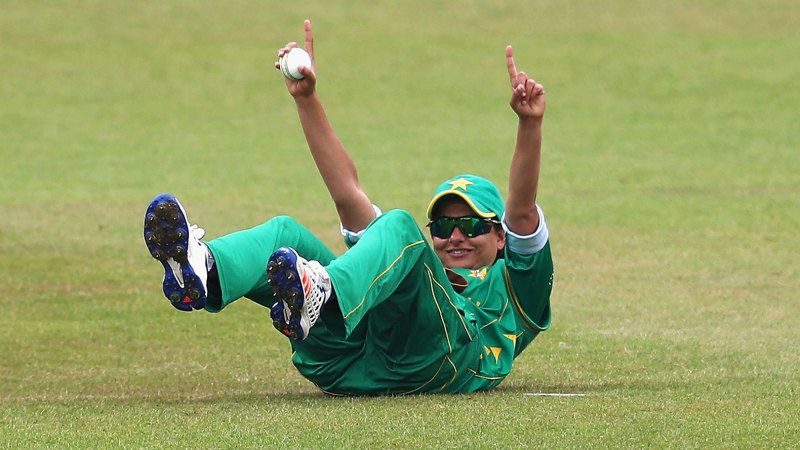 Pakistan’s most capped player in women’s internationals Sana Mir has taken a break from international cricket to “plan and reset” her future “objectives and targets,” a PCB statement said on Wednesday. Mir will miss next month’s ODIs and T20Is against England in Malaysia. Mir, or the PCB, did not specify when she would be back.

“I have decided to take a break from international cricket and, as such, will not be available for selection for next month’s series against England. I will utilise this time to plan and reset my future objectives and targets,” Mir said in the PCB release.

“My best wishes will remain with the Pakistan national women’s team in the series against England and I am sure they’ll produce their best cricket.”

A training camp of 20 probables will begin in Karachi on November 21 before the squads for the ODIs and T20Is are announced on November 27, and they will depart for Kuala Lumpur on November 30.