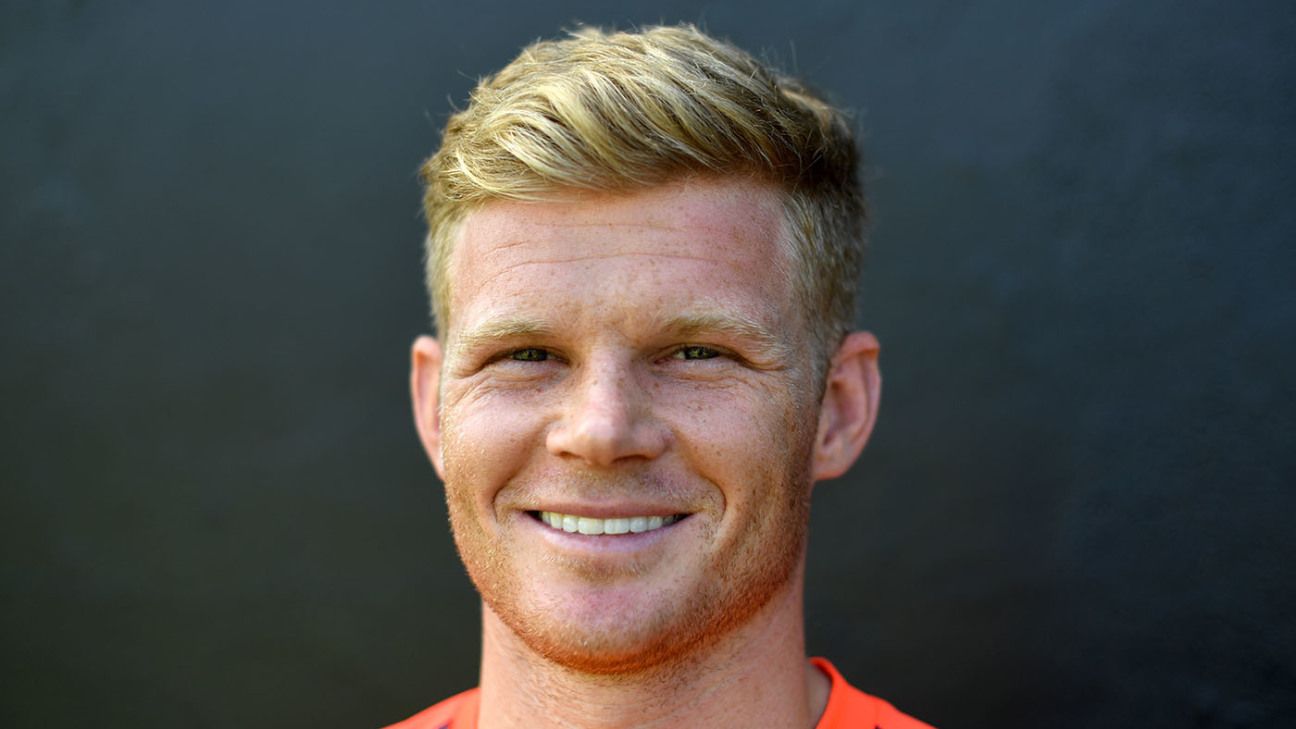 While most English cricketers have been revelling in some down time after a long and intense summer, Sam Billings was left ruing the end of the season and is bursting to return to action on the upcoming tour of New Zealand.

Depite the 2019 season comprising, in his own words, the worst six months of his career, Billings believes it has prepared him well to capitalise on his comeback.

“Probably 90 percent, 95 percent of county cricketers around the country want the season to end and I’m in that five percent who want the season to continue,” Kent captain Billings told ESPNcricinfo during his side’s final match of the County Championship season, which ended in a rain-affected draw with Hampshire.

“It’s nice to find some form towards the end of the season. It’s been the hardest six months of my career, without a doubt, missing a victorious home World Cup, and of course it’s been a tough time.

“But I’ve looked back on the three hundreds that I’ve got in a row, that probably wouldn’t have happened if I hadn’t got injured in a weird kind of way because when the game gets taken away from you, with stuff out of your control, it definitely, when you get back to playing, makes you far hungrier.”

Having played just one game for Chennai Super Kings in the IPL, making a four-ball duck, a dislocated shoulder on his return for Kent sidelined Billings for more than three months and ruined any hopes he had of breaking into England’s World Cup squad. A run of defeats when he came back then ruled Kent out of the knockout stages of the Vitality Blast.

Billings finished the season strongly, however, immediately following a century against Nottinghamshire with scores of 138 and 122 not out in Kent’s penultimate Championship match against Yorkshire.

“For me, I probably would have got to 60 in the second innings [against Yorkshire] for instance and maybe done something stupid, tried something different. But because of the experience of the injury, it’s really made me get my head down and crack on and not take it for granted. When you’re in form you’ve got to make the most out of it and it has definitely made me hungrier, the cricket that I’ve missed.”

Billings’ next major opportunity to make the most of his return will be England’s opening T20I against New Zealand on November 1 and he will do so with fond memories of his last international knock, when he scored 87 off 47 balls against West Indies to be named Player of the Match at Basseterre in their second of three T20Is in March.

Billings is keen to pick up where he left off and already has his sights set on the T20 World Cup in Australia next year, where England will aim to better their runners-up performance after falling dramatically to a Carlos Brathwaite-inspired West Indies in the final of the 2016 edition in India.

“That’s a huge goal for me,” Billings said. “Missing out on this World Cup and being around this white-ball team, especially in England at the moment, there’s so much competition for places. There’s no reason why we can’t go one better than the last T20 World Cup. For me that would be a huge honour and something that’s definitely on my radar.”