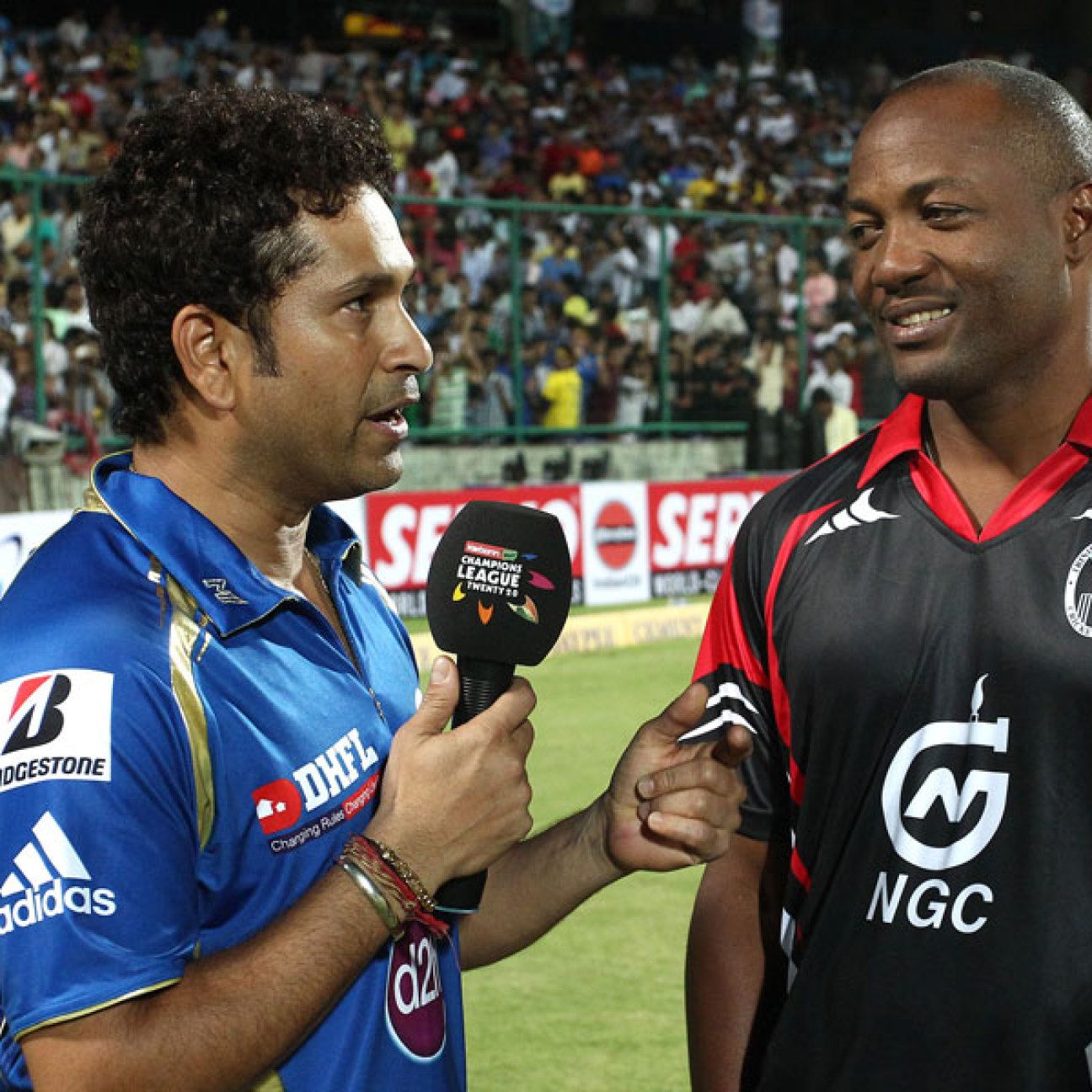 Sachin Tendulkar, Brian Lara, Virender Sehwag and Muttiah Muralitharan are among the big names set to feature in a T20 tournament aimed at promoting road safety, called the Road Safety World Series. Some other prominent names that are set to be part of the tournament include Jacques Kallis, Brett Lee and Shivnarine Chanderpaul.

ESPNcricinfo understands the first season of the tournament will be played in 2020 between February 2 and 16 in Mumbai and will feature the following teams: India Legends, Australia Legends, South Africa Legends, Sri Lanka Legends and West Indies Legends.

It is understood that a total of 110 players – all retired – have confirmed their participation in the tournament, which would be based on the franchise model prevailing across domestic T20 leagues around the world. The participating teams have been restricted to only Test-playing countries for the first season.

Among the organisers promoting this event are Professional Management Group and the Road Safety Cell of the Maharashtra government. Part of their business plan is to host the event for 10 years across India. It is understood that the organisers had received the nod from BCCI in August 2018 to conduct the tournament.

Although the players’ payments would be taken care of by the franchises, the proceeds from the tournament itself would be utilised by the Road Safety Cell to promote the cause in addition to highlighting how India ranks highest in the list of deaths caused on roads in the world.

Tendulkar will be returning to play cricket in front of a crowd for the third time since his retirement in 2013, having played for the MCC against Rest of the World XI at Lord’s in 2014 and three exhibition T20s in the USA in 2015.