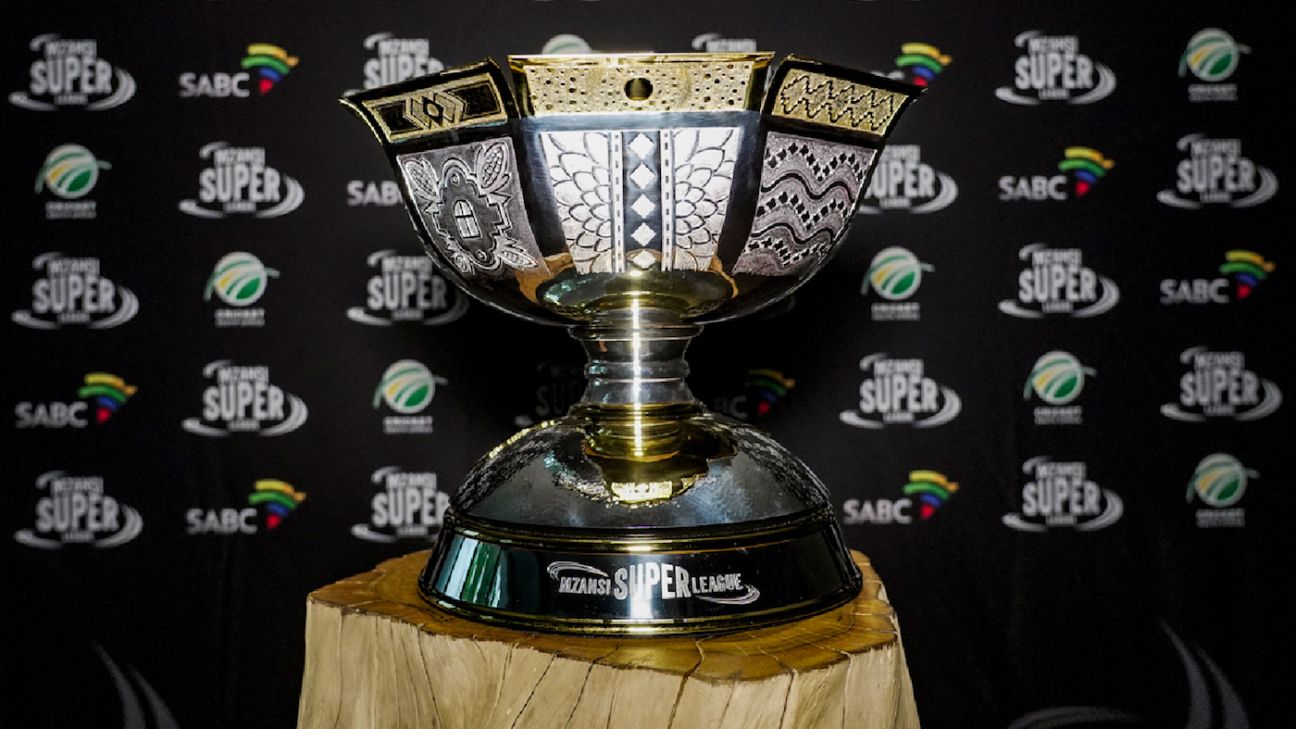 Cricket South Africa is facing a third legal battle after the South African Cricketers Association (SACA) launched a formal dispute over unpaid fees relating to last year’s Mzansi Super League (MSL). This comes after SACA already has another case against CSA over the restructuring of the domestic setup and the Western Province Cricket Association has taken CSA to court for putting it under administration amid concerns over its financial affairs.

The latest saga is over CSA’s alleged failure to pay an agreed amount for use of the players’ commercial rights. In a statement, SACA explained that the agreement was made between CSA and the Players Trust and granted CSA rights to the players images to be used for the tournament. In return CSA were obliged to pay money to the Trust so that the players could be paid.

“Unfortunately CSA has persistently refused to pay an agreed amount relating to the use of the players commercial rights and consequently the players have yet to be paid for these. This has occurred despite CSA having benefited from the use of the rights in last year’s MSL,” SACA CEO Tony Irish said.

“We have been trying to resolve this with CSA for many months but have now reached the point where formal steps have to be taken as players remain out of pocket.”

The second edition of the MSL starts next month.

SACA also confirmed there have been delays with the progression of its other matter against CSA, regarding the restructure. According to SACA, CSA have not struck to the timelines to enable the matter to be finalised swiftly.

“In normal circumstances one would have expected the court application to be heard in or around October this year,” Irish said. “However, failures on the part of CSA to comply with the time periods provided for in the rules of court have led to unnecessary delays. CSA also failed to respond for a long period to attempts to establish a process aimed at resolving the issues around the domestic restructure. All of this has obviously been very frustrating for SACA and it creates uncertainty for the players.”

SACA are opposing CSA’s plans to dismantle the current six team franchise structure and instead have a 12-team provincial structure which will effectively mean there is only one tier of domestic cricket. At the moment, there are two, with the players in provincial structure considered semi-professional and therefore paid less. In merging the two tiers, CSA hopes to have a uniform structure but SACA believes up to 70 players could then lose their jobs.

“SACA remains committed to the court application as this is necessary to deal with CSA’s decision to unilaterally impose a new domestic structure on the players without consultation and in clear breach of signed agreements between SACA and CSA. This imposed structure, if allowed, would lead to a very significant number of provincial players losing their careers as professional cricketers and it would also give rise to the likelihood of substantial cuts in the earnings and benefits of franchises players. In addition we believe that it will weaken the standard of our top flight domestic cricket across playing formats, at a time when we can ill afford to do this.”

SACA also continue to state communication with CSA remains rocky despite CSA’s assertions to the contrary. “None of our concerns on this front have been dealt with,” Irish said. “Instead we are now excluded from attending CSA’s finance and commercial committee meetings.

“I wish to emphasise that despite all of this SACA remains willing to sit down with CSA in a genuine and good faith attempt to resolve these issues. We wish to play a responsible role in dealing with the financial picture and we know that many of the issues require mutually agreed solutions. This has to happen however in the context of good faith engagement between us, as the representative of the players, and CSA.”