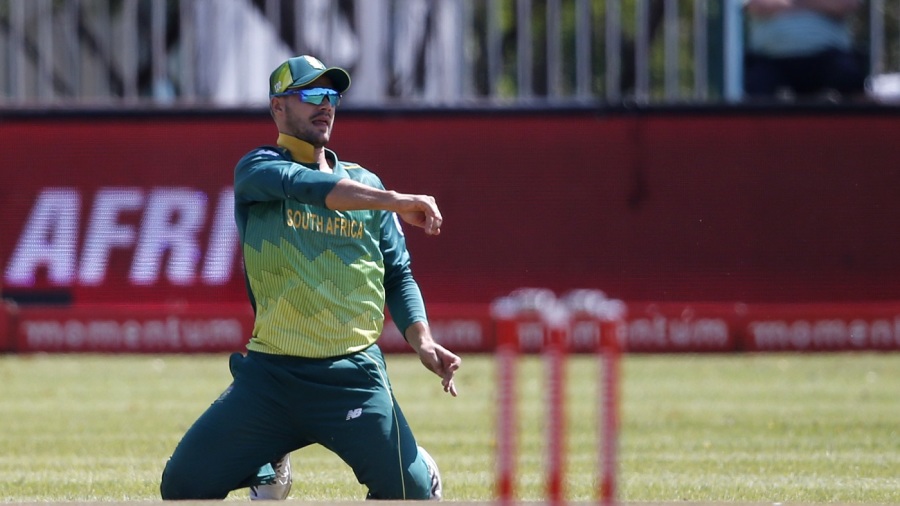 Having sewn up the series in the first three games, South Africa have stepped up the pre-World Cup scouting, making four changes to the team that won on Sunday in Durban. Captain Faf du Plessis also won the toss and opted to field first.

Sri Lanka, meanwhile, have made three changes themselves, the most significant of which is to hand 25-year-old batsman Priyamal Perera an international debut. Priyamal replaces the injured Kusal Perera, but the other two players who leave the Sri Lanka XI have been dropped. Wicketkeeper batsman Niroshan Dickwella has been left out following three modest innings, while Akila Dananjaya – whose re-modeled action has so far not yielded him the kinds of rewards he was getting last year – has also been omitted. Upul Tharanga and Dhananjaya de Silva return to the XI in place of those players.

Of South Africa’s changes, the return of Aiden Markram to the top order was perhaps the most expected. Markram has been setting the Momentum Cup one-day tournament alight in domestic cricket, hitting 169, 139 and 85 in the past couple of weeks. Also coming into the side are fast bowlers Dale Steyn and Anrich Nortje, and batsman JP Duminy.