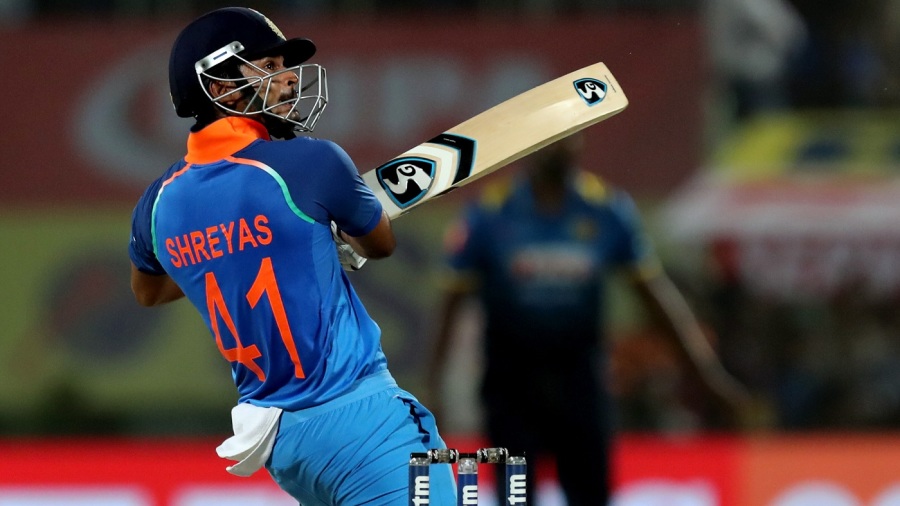 Brisk fifties from the in-form trio of Ruturaj Gaikwad, Shubman Gill and Shreyas Iyer led India A to an eight-wicket win over West Indies A in the fifth and final unofficial ODI in Antigua. The win completed a 4-1 series victory for the visitors.

India A only needed 33 overs to get to their target of 237. Gill dominated a first-wicket stand of 110 with Gaikwad, hitting eight fours and three sixes in a 40-ball 69 before being dismissed by the offspinner Rahkeem Cornwall. Gaikwad batted on until India were only 15 short of their target, and fell one short of a hundred, having hit 11 fours and three sixes in his 89-ball innings. Iyer, who put on 112 for the second wicket with Gaikwad, was unbeaten at the finish on 61 off 64 balls (3×4, 2×6).

Having chosen to bat first, West Indies A made an excellent start, Sunil Ambris‘ 52-ball 61 (7×4, 2×6) giving them early momentum before India A’s bowlers combined to effect a collapse from 77 for no loss to 103 for 6. Sherfane Rutherford then made 65 off 70 balls (4×4, 4×6) combined with the lower order to haul West Indies A to 236. Khary Pierre contributed an unbeaten 35 off 34 balls before he ran out of partners with 2.2 overs still left in the innings.

Seamers Navdeep Saini and Deepak Chahar, and legspinner Rahul Chahar – all of whom had earned call-ups to India’s white-ball squads on Sunday – picked up two wickets each.