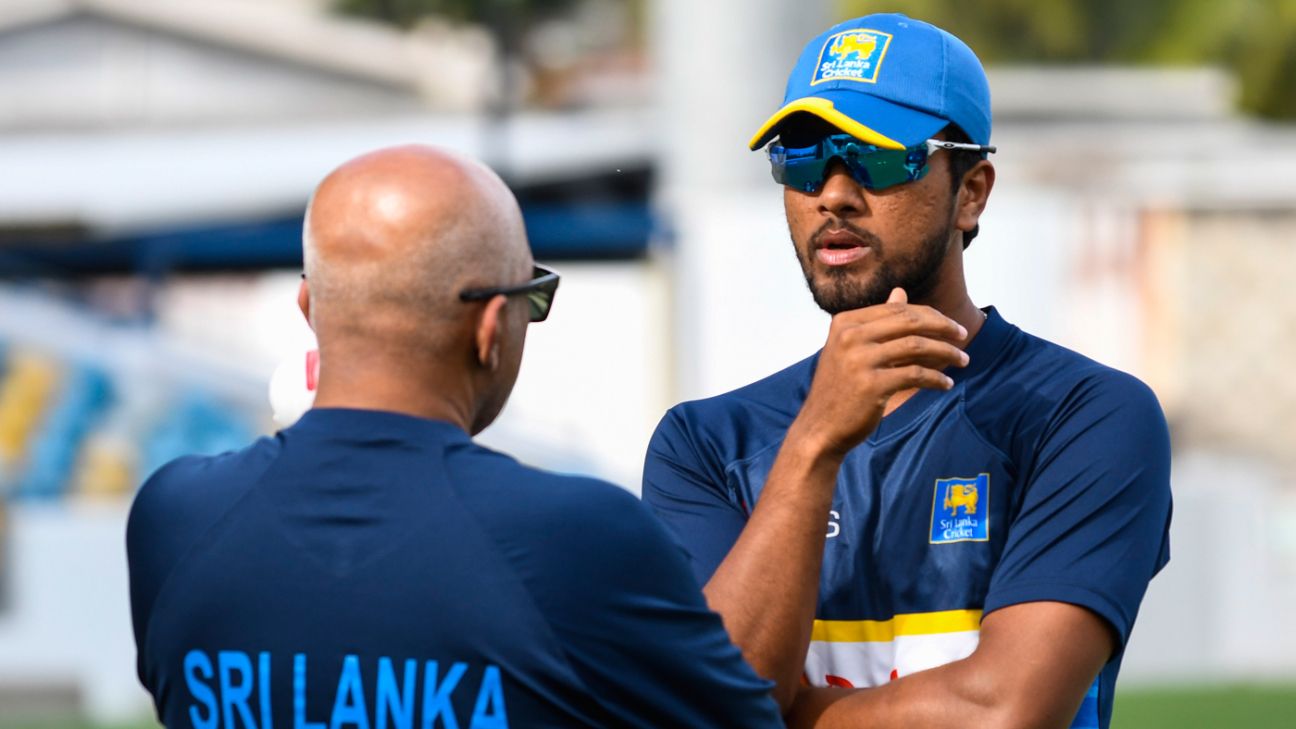 Russel Arnold believes that trust will “take a beating” in the Sri Lankan game following the raft of corruption allegations in recent times, to the extent that even team-mates may not feel able to trust each other.

There is currently an ICC amnesty in place for anyone to come forward with further information. This, after charges against three former players, including Sanath Jayasuriya and Nuwan Zoysa, under the anti-corruption code.

Arnold, the former Sri Lanka batsman who is part of the Fox Sports commentary team for the upcoming two-Test series against Australia, said that though the current players will do all they can to shut out the distractions, there must be some lingering doubts.

“Anything around will certainly worry players, they are all human, even we are feeling a little nervy about what we are hearing, with the allegations we still don’t know exactly where things are,” he said.

When Dinesh Chandimal, the Sri Lanka Test captain, was asked about the impact of the corruption investigations, he said, “I don’t have any comments on that.”

The ICC initially launched investigations in late 2017 following allegations made by former seamer Pramodya Wickramasinghe, which led to current players, including Chandimal and Upul Tharanga, writing a letter to the Sri Lanka board asking for the “baseless allegations” to be addressed.

Since then, the most significant charges laid have been those against Jayasuriya for actions during his second stint as chairman of selectors relating to a one-day series against Zimbabwe in 2017.

Earlier this week, the head of the ICC’s anti-corruption unit, Alex Marshall, urged more people to come forward if they had information.

“I am encouraged by the number of people that have come forward and the new information we’re receiving as a result. This intelligence is assisting our ongoing and wide-ranging investigations in Sri Lanka as well us enabling us to continue to develop a comprehensive picture of the situation there,” he said.

“I would urge any more players or participants who have any information concerning corrupt conduct to come forward over the next week and share it with us in the strictest of confidence without any fear of repercussions.”

Sri Lanka sports minister Harin Fernando recently met with Marshall, and though he believed the problems stemmed more from the administrators than the players, he acknowledged that the issue was widespread.

“Sri Lanka is being ranked one of the top countries for cricket corruption,” Fernando told AFP. “They told me that the problem was not limited to bookies, but even the local game’s links with the underworld.”

Fernando also alleged in a recent interview with BBC Sinhala, that there had been attempts to even bribe him to influence team selection, and that he had promptly reported that information to Marshall and the ACU. An investigation is understood to be under way about that incident as well.

(With inputs from Andrew Fidel Fernando)