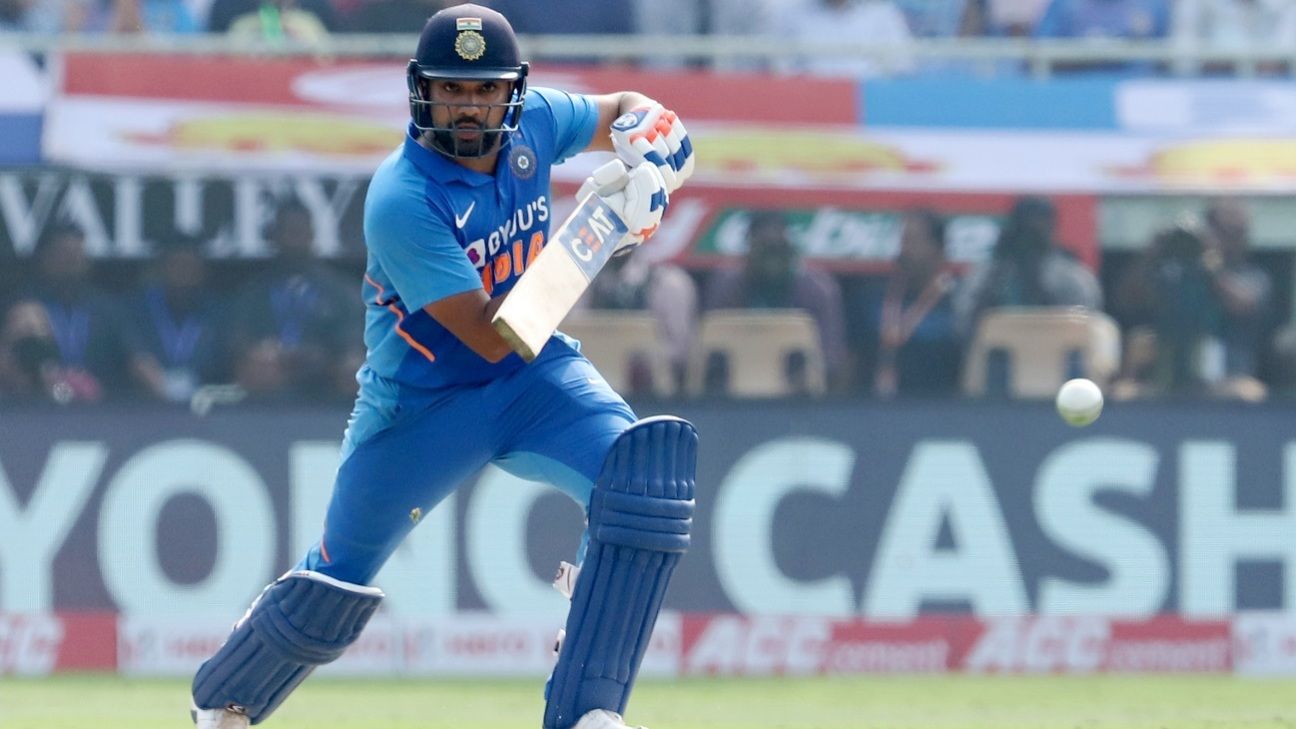 India have named a 16-member squad for the five-match T20I series against New Zealand, which will kick off their tour from January 24. Rohit Sharma, who was rested for the recently concluded three-match series against Sri Lanka, is back in the squad as vice-captain. His direct replacement for the series, Sanju Samson, has been drafted out of the squad.

An addition has also been made to the squad that played Sri Lanka, with fast bowler Mohammed Shami back in the T20I squad after playing one match against West Indies in December, which was his first since July 2017.

Shami’s inclusion makes it three express fast-bowling options for India, with Jasprit Bumrah and Navdeep Saini retaining their places. Shardul Thakur, who was Man of the Match in the last T20I against Sri Lanka, and took five wickets in two matches in the series, rounds up the frontline seam options. Backing them up is the medium-pace of allrounder Shivam Dube.

Sharma’s return and Shikhar Dhawan’s retention gives India three in-form opening options, while KL Rahul will also double up as the back-up wicketkeeper. The length of this series, however, may also prompt India to try all three of them together as they have before, with Virat Kohli acknowledging during the Sri Lanka series that he was open to batting lower than the top three if needed. In essence, that would mean Shreyas Iyer and Rishabh Pant could see themselves in and out through the course of these five matches, depending on which top-three combination India chooses.

Among the spinners, India have continued to go with one of every kind – Ravindra Jadeja, Washington Sundar, Yuzvendra Chahal, and Kuldeep Yadav have all kept their places in the squad.