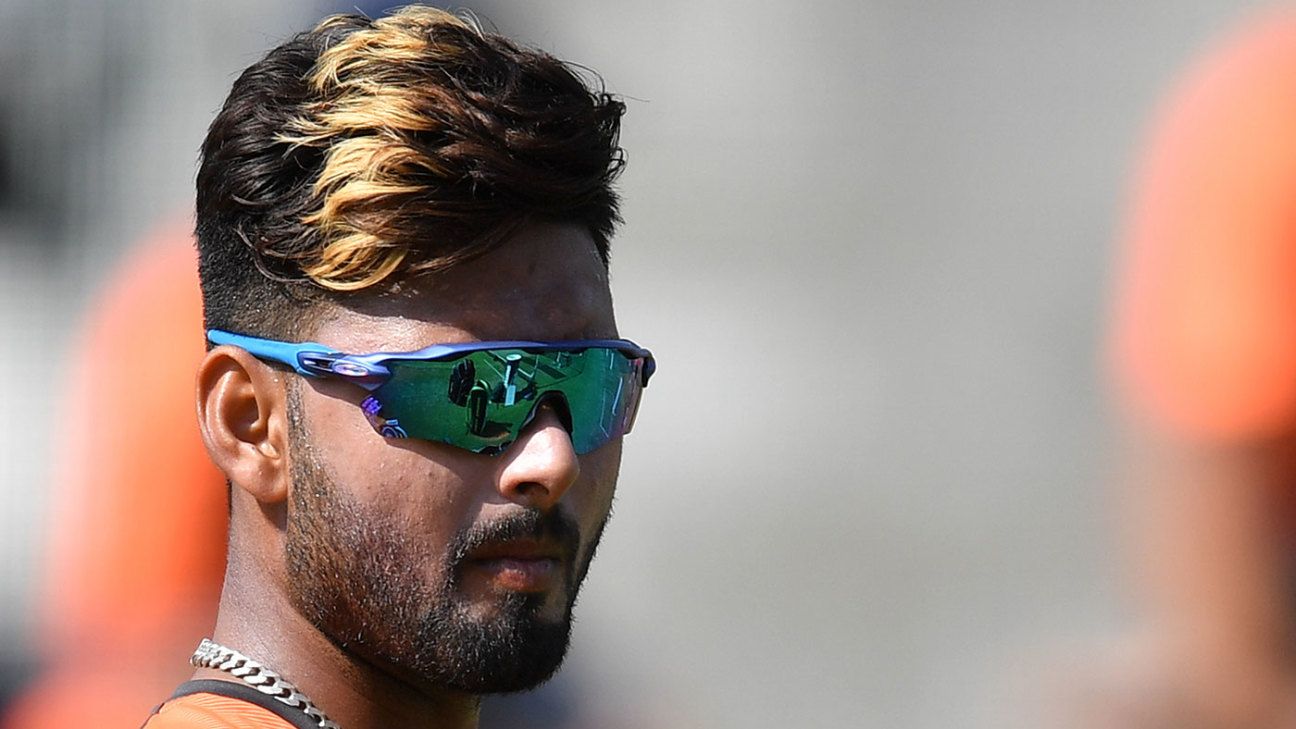 Rishabh Pant will feature in the fourth and fifth matches of India A’s one-day series against England Lions on January 29 and 31 in Thiruvananthapuram.

The series will also give Ajinkya Rahane, who has been out of favour in ODIs of late, a chance to push his case for World Cup selection. Rahane will captain India A in the first three one-dayers on January 23, 25 and 27.

Rahane hasn’t featured in ODIs since the end of India’s tour of South Africa in February 2018. Before that, playing mostly as the reserve opener, he had made 725 runs at an average of 48.33, including a hundred and eight fifties, in his last 17 ODIs.

Pant, India’s Test wicketkeeper, is not part of the limited-overs India squads currently touring Australia and New Zealand. According to MSK Prasad, the chairman of selectors, Pant was “very much” part of India’s World Cup plans, but was left out to give him rest after a grueling Test series in Australia. Pant will effectively have had just over three weeks of rest between the conclusion of the fourth Test in Sydney and the fourth one-dayer against England Lions.

Also part of the squad for the first three ODIs is Krunal Pandya, who will later fly out to join the India team in New Zealand ahead of the three-match T20I series, which begins on February 6.

The selectors also named a Board President’s XI, which will play a two-day warm-up match against England Lions ahead of the two four-day games that the visitors will play against India A in Wayanad and Mysore. That team will be led by the wicketkeeper-batsman Ishan Kishan.

The India A and Board President’s XI squads do not feature any players from Karnataka, Saurashtra, Vidarbha and Kerala, the four Ranji Trophy quarter-finalists.