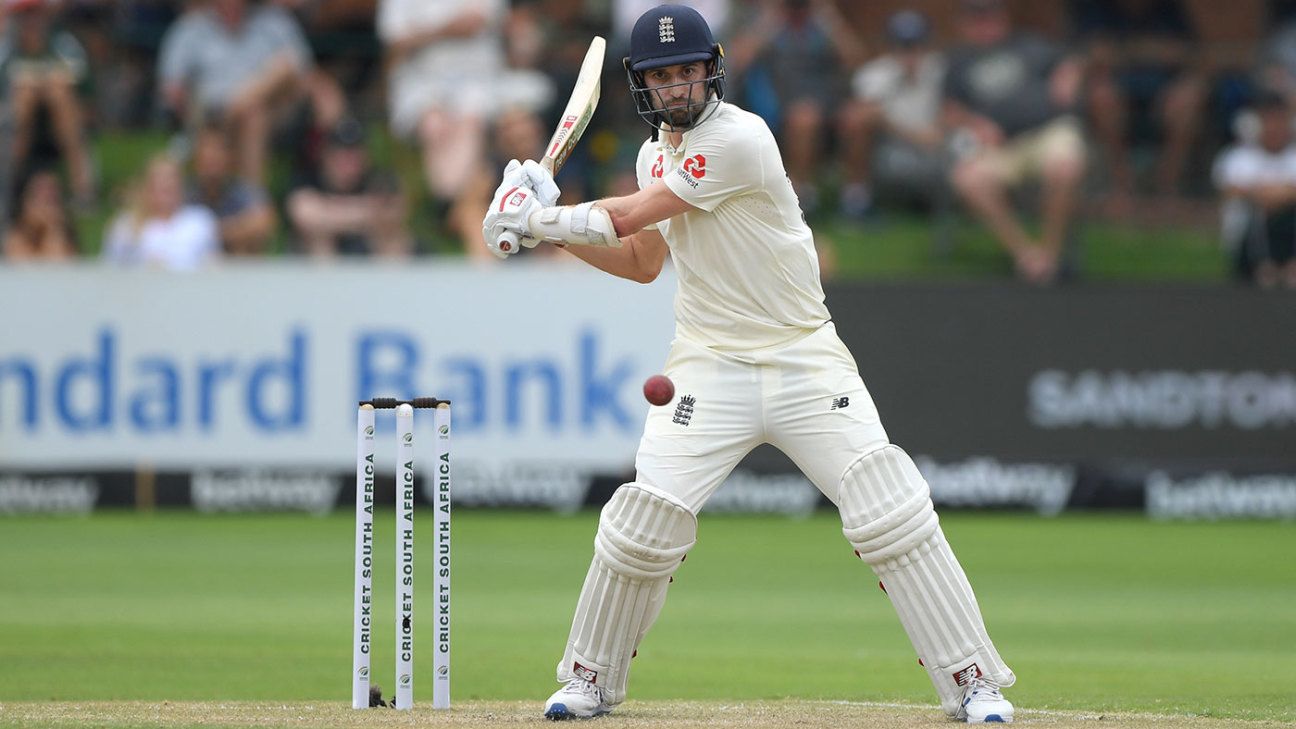 South Africa’s frustrations on the second afternoon at Port Elizabeth were exacerbated by a bizarre incident towards the end of England’s first innings, when Joe Root was permitted to withdraw his team’s declaration after an umpiring error.

The incident occurred in the 149th over of England’s innings, after the apparent dismissal of Mark Wood who was caught at mid-on off the bowling of Kagiso Rabada.

Root waved his batsmen in with the score of 467 for 9, only to change his decision when Rabada’s delivery was shown by the TV umpire to have been a no-ball.

England were handed the extra run as the players returned to the middle, and went on to add a further 31 runs in 20 deliveries, before Wood was this time legally dismissed for 42, leaving Ollie Pope unbeaten on 135.

According to Law 15.3, pertaining to declaration and forfeitures, a captain’s decision “cannot be changed” once he has notified the opposing captain and the umpires.

However, an MCC spokesperson told ESPNcricinfo that the “right decision” had been reached, given that the ICC’s playing regulations make provision for the use of replays to aid decision-making.

“One should have some sympathy for Root,” the spokesman added, “because it is clear that, had the umpires not made an error in failing to call the no-ball, he would not have declared when he did.”

Although the ICC’s playing conditions make no specific reference to erroneous declarations, clause 2.5.4 states that, in the event of a no-ball being called following a check by the third umpire, “the batting side shall benefit from the reversal of the decision, and the one run for the no-ball, but shall not benefit from any runs that may subsequently have accrued.”

In other words, the state of the game resets to the point at which the error was made, therefore rendering the declaration void.

There is one known precedent for a captain withdrawing his declaration – at Old Trafford during the 1921 Ashes, when England’s declaration was deemed illegal due to the match having been reduced to a two-day game due to a washed-out first day.

The regulations in force at the time required the side about to go in to be given 100 minutes’ batting time before the close – a point that Warwick Armstrong, Australia’s captain, put to the umpires and his opposite number, The Hon. Lionel Tennyson, following an intervention from Hanson Carter, his wicketkeeper.

Wisden’s match report called it “an unfortunate and rather lamentable incident”.