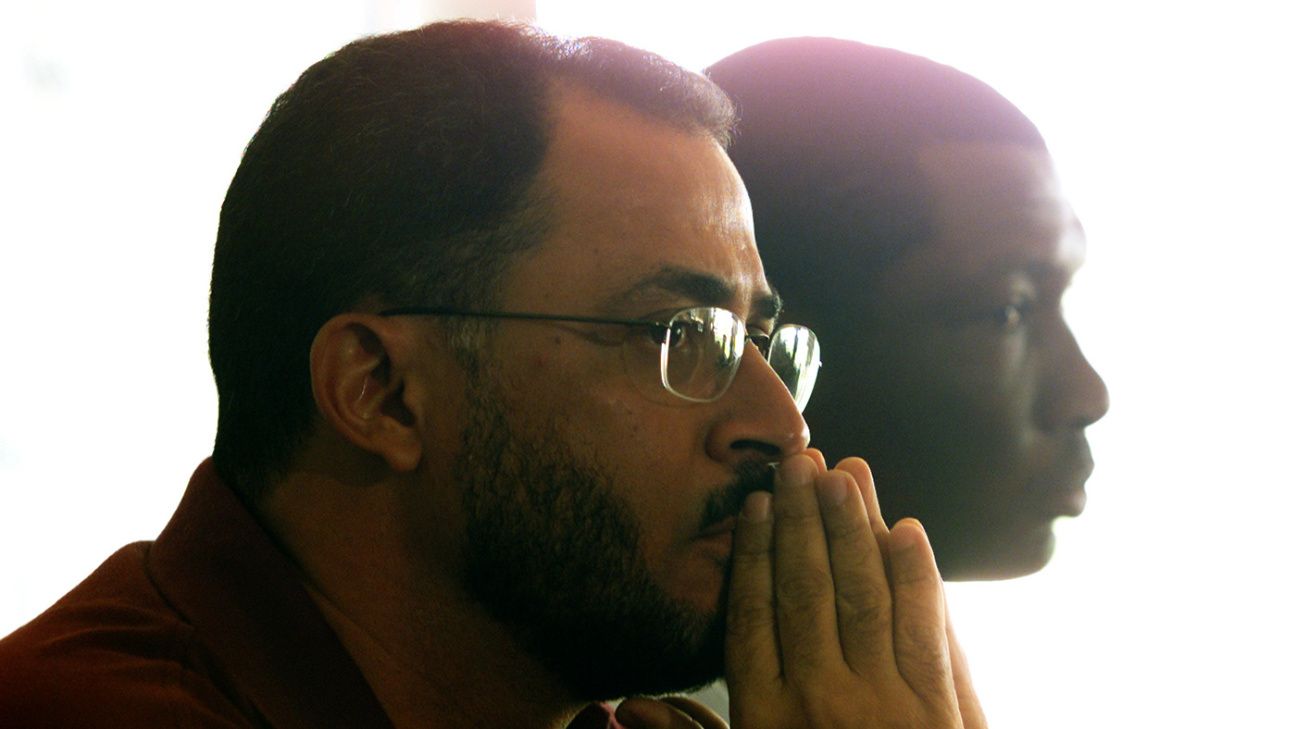 Ricky Skerritt, the newly elected President of Cricket West Indies, has issued a call for regional unity after ending the six-year reign of his precedessor, Whycliffe ‘Dave’ Cameron, in the board elections in Kingston on Sunday.

And, in his first public statement since taking office, Skerritt has pledged to direct the board’s focus towards grassroots cricket, and has called on the region’s stakeholders to follow suit for the greater good of the game.

“I want to thank the regional cricket family for the faith, trust and belief they have placed in me by making this choice,” Skerritt said.

“The President of Cricket West Indies not only has to lead an organisation in an ever changing global sports industry that calls for innovative, fresh thought processes but I also have to be a steward for the game.

“I have committed myself to serve you and this game in a transparent, open and respectful manner. Cricket West Indies is owned by all of the people of the Caribbean and as such I am here to serve and uphold your interest.”

“West Indies cricket needs a variety of stakeholders, we need past cricketers, sponsors, governments who are involved in youth development to work with us to bring better grassroots programmes, that is where our emphasis is going to be.

Skerritt takes office amid an upturn in West Indies’ on-field fortunes, following a memorable Test series win against England earlier this year, and with several senior players reaching a rapprochement with the board after some high-profile disputes in recent years.

Off the field, however, the board remains mired in a dispute with their former coach, Phil Simmons, who is suing for constructive dismissal following his sacking in 2016 – an issue that reflected poorly on Cameron when CWI was forced to accept liability in a case that is expected to result in damages of least US$300,000.

Cameron’s tenure was further undermined when a succession of former West Indies captains – Darren Sammy, Sir Vivian Richards and Clive Lloyd – all came out in support of Skerritt’s campaign.

“To the people of the region, your support and pressure brought to bear to your territorial board heads, calling for change was successful. I am accountable to you; and my team will provide the direction, listen to your ideas and chart a path forward for all of us to join on. Rebuilding West Indies cricket is a joint effort.”

Dr Shallow, whose career outside cricket has been built in IT, promised to build on their Cricket First campaign promise.

“Our plan is to focus on not just the professional development of our senior players, but to use the game of cricket and the tremendous platform of Cricket West Indies in improving the development of young cricketers across the region in our grassroots programmes,” he said.