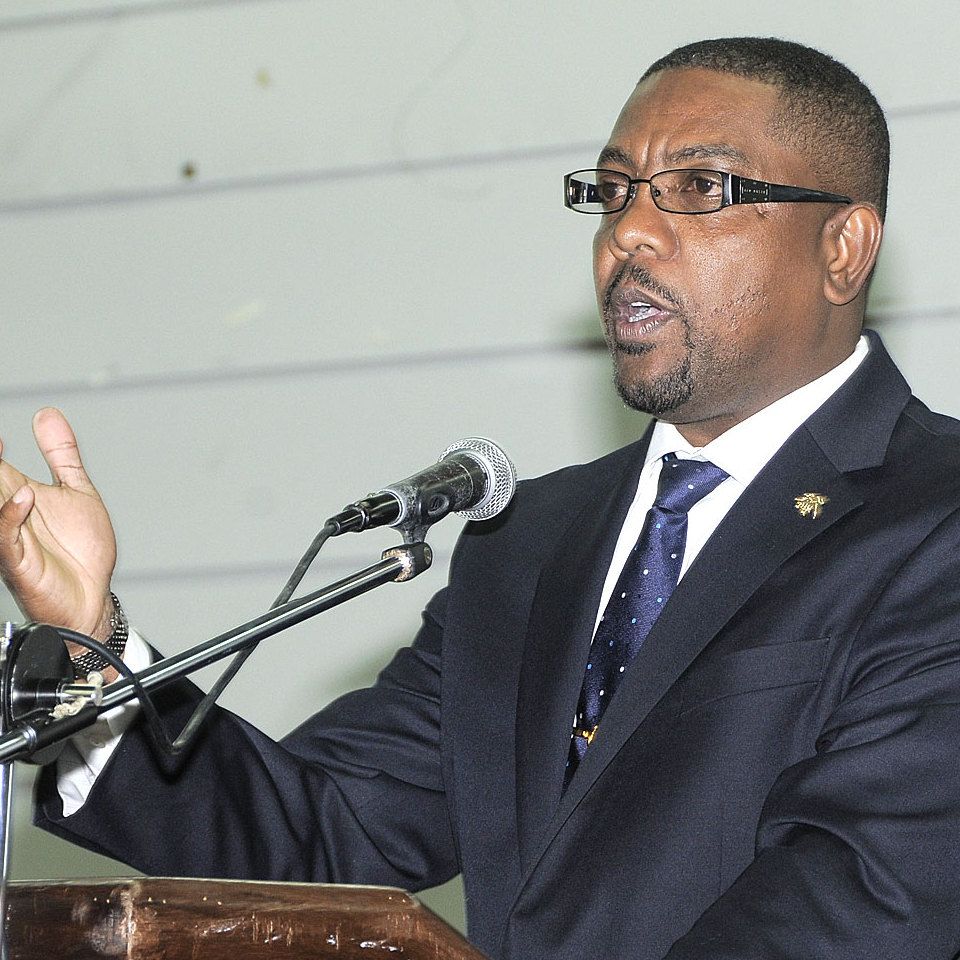 Skerritt, 62, who is currently president of the St Vincent & The Grenadines Cricket Association, has previously been a cabinet minister and senator in the national assembly of St Kitts and Nevis and has also served as minister of tourism. He currently sits on the CWI board and has an MSc from Oxford University where he was a Rhodes Scholar.

He will run for election alongside Dr Kishore Shallow, a 35-year-old entrepreneur and director of CWI, who is running for the role of vice-president. Both candidates’ nominations were supported by the Leeward Islands Cricket Board and Trinidad & Tobago Cricket Board. It would appear to represent a significant threat to Cameron’s future.

While the pair have produced a 10-point plan that includes cricket-specific issues such as modernising coach education, a new approach to selection, greater emphasis at Under-19 and Under-23 levels and increased funding for the sport at grassroots level, it is clear that a distrust of Cameron lies at the heart of their challenge.

In particular, the pair allege that Cameron plans to install himself as “a full-time executive” president, which demonstrates his “personal thinking” is “diametrically opposed to the values of West Indies cricket”.

“After six years as president, Dave Cameron’s intention to implement sweeping changes to the democratic process of decision-making within West Indies cricket is troubling,” Skerritt said in a statement. “His desire to lead CWI as a full-time executive, is not reflective of the West Indies cricket ethos.

“By advancing his plans for an autocratic leadership structure, which marginalises the role of commercially recruited executives, the incumbent has placed his personal thinking diametrically opposed to the values of West Indies cricket.”

Skerritt and Shallow have confirmed that they will also propose a six-year term limit on the presidency. “I am convinced that a presidential term limit will remove much of the uncertainty and anxiety caused by the cricket politics and excesses that too often surround the office of president,” Shallow said.

Cameron was approached for comment by ESPNcricinfo but declined to comment. The CWI elections take place in Jamaica on March 24. A total of 12 votes, two each for six member territories, are at stake.