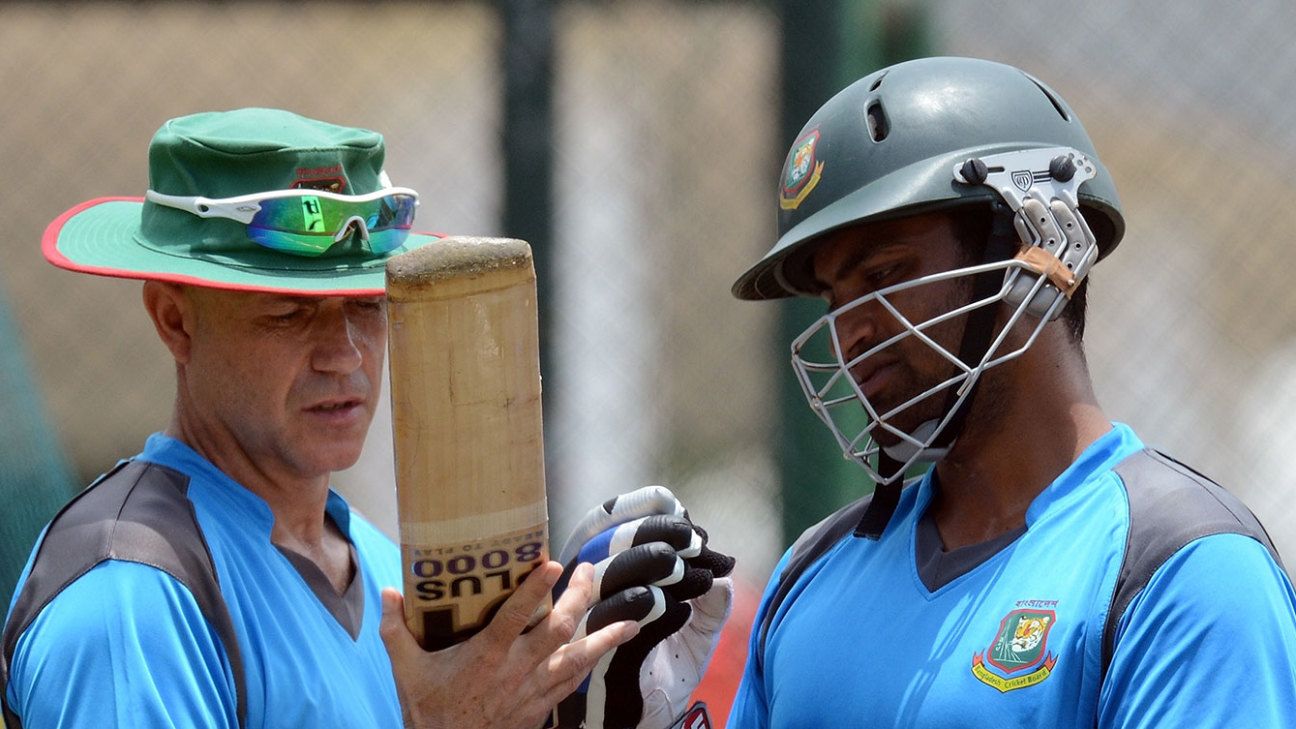 Cricket West Indies says it will stand by its decision to appoint Richard Pybus as interim Head Coach, in spite of objections from the Leewards Islands Cricket Board (LICB), which claims he was “handpicked” by Dave Cameron, the CWI president.

Pybus will now oversee the Test squad during the forthcoming series against England, and is expected to remain in charge at least until August, a period that encompasses the 2019 World Cup and the visit of India to the Caribbean.

He had been appointed to the role in place of Stuart Law, who stepped down in September to take over as head coach at Middlesex, in spite of claims that a shortlist of 11 candidates had been submitted. That list is understood to have included Nic Pothas, who was appointed stand-in coach for the Bangladesh tour in November 2018.

In a press release, CWI stated that “the appointment of Pybus was made with the support of more than two-thirds of its board to ensure the team had strong leadership ahead of the busy cricket season this year”, and that he would be supported by a technical team “which includes some of the game’s leading experts from within the region and around the globe”.

However, LICB had expressed strong opposition to the appointment, writing to CWI earlier this month to protest that the process by which Pybus had been selected was “unacceptable”.

“It is unfortunate, unacceptable and unethical for the CWI President to single-handedly recruit a person of his choosing, and to proceed with salary negotiations without the prior knowledge of the Board,” the LICB email, signed by its directors Enoch Lewis and Denrick Liburd, and accessed by ESPNcricinfo, said.

In response, CWI stated that Pybus’ appointment had been reviewed and approved by the Corporate Governance, and Audit Risk and Compliance Committees, and that the LICB complaint has been referred to the governing body’s Ethics Committee for review.