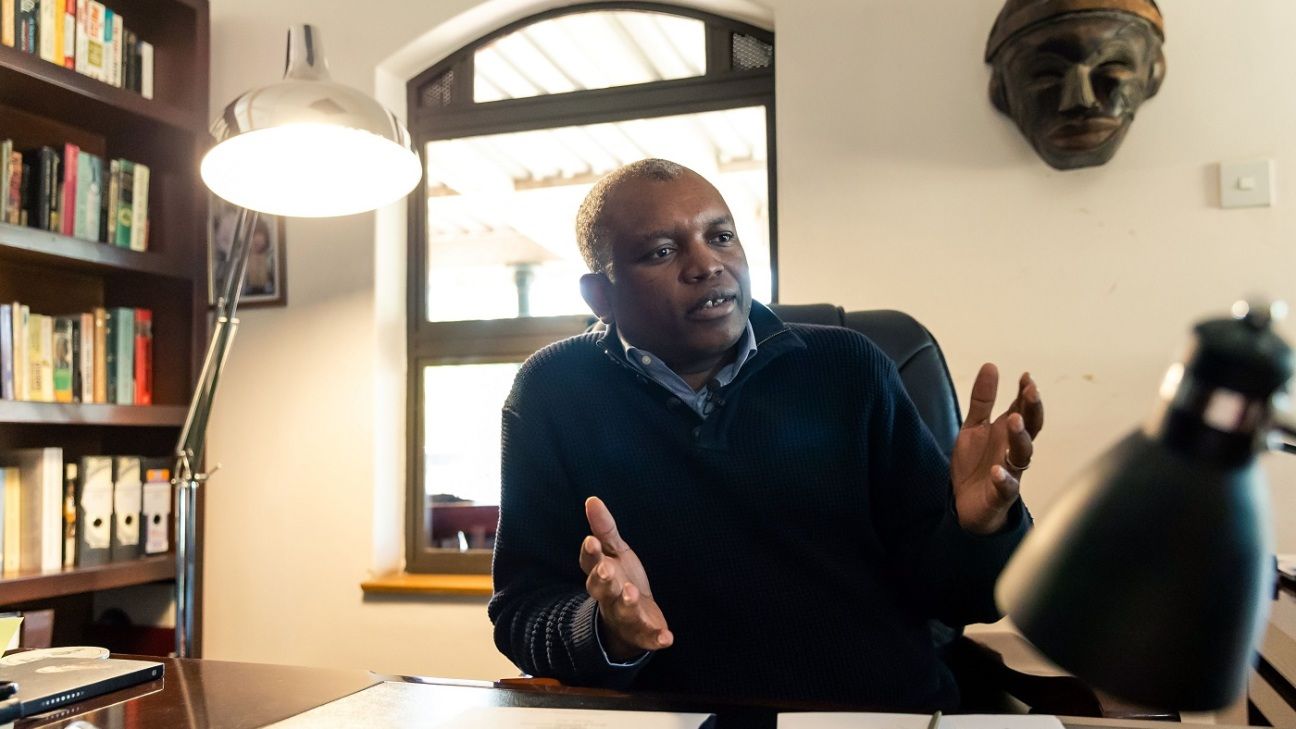 The interim committee running Zimbabwe Cricket has issued a statement instructing all employees, apart from the board originally suspended by the Sports and Recreation Commission last month, to report for work on Thursday or face “legal” and “disciplinary consequences”.

This is not the first time that the SRC and ZC’s interim committee have tried to get ZC employees back to work. They had initially hoped for employees unaffected by the SRC’s initial sanctioning of Tavengwa Mukuhlani’s board to return to work by the end of June, but when this did not happen SRC chairman Gerald Mlotshwa accused Mukuhlani of “sabotage” and of orchestrating the stay-away. Since then, ZC’s offices have remained empty, although a few press releases reflecting the standpoint of the ousted board have been issued through the usual channels.

The latest statement, issued on Monday, marks the first official communication from the interim committee. It called the releases that have been issued through ZC’s channels “fraudulent” unless they bore the signature of interim managing director Vince Hogg, or that of Dave Ellman-Brown, the interim committee’s chairman.

“Employees and the public are advised to ignore fraudulent press releases purporting to emanate from Zimbabwe Cricket,” the statement read. “No such press release has any legal authority unless it bears the undersigned’s signature or the Signature of Chairman of the Interim Committee.”