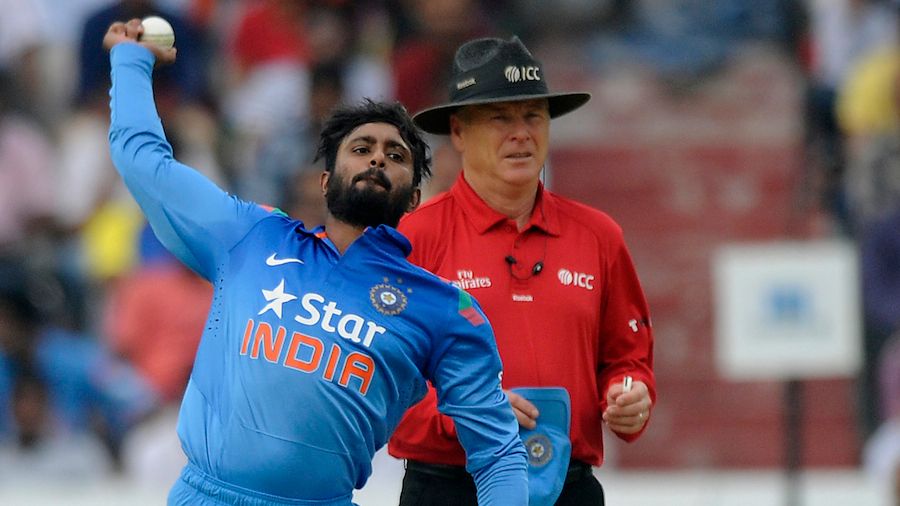 Ambati Rayudu has been suspended from bowling in international cricket after he elected not to submit to a test of his bowling action within the stipulated period of 14 days of being reported for a suspect action. According to the ICC, Rayudu, a part-time offspinner, will remain suspended from bowling until he is tested and “can demonstrate he is able to bowl with a legal action”.

Rayudu had been reported for a suspect bowling action on January 13, following the first ODI between Australia and India in Sydney, where he bowled two overs. He was suspended in accordance with clause 4.2 of the ICC’s regulations on illegal bowling actions. The ICC, however, stated that, with the consent of the BCCI, Rayudu may be allowed to bowl in domestic events organised by the board.

In international cricket, Rayudu has only bowled in nine of his 50 ODI matches and has never bowled during his six T20I appearances.