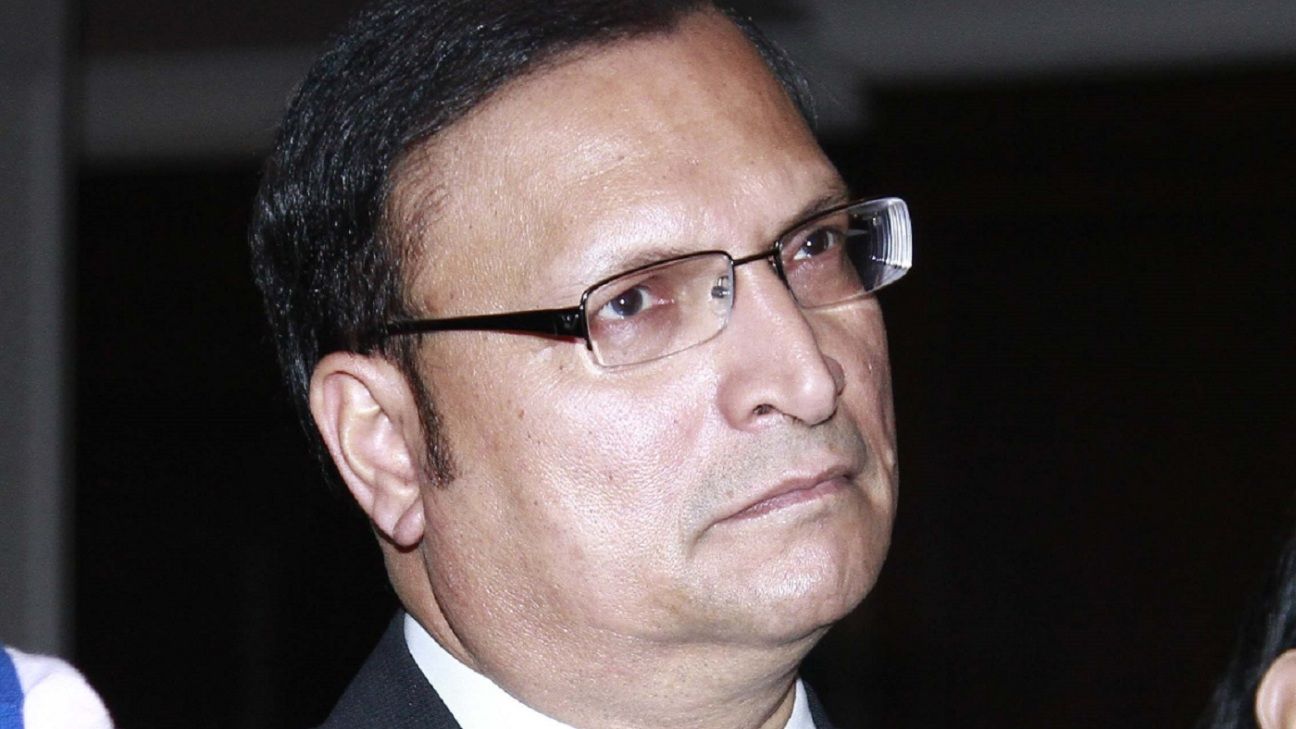 Rajat Sharma has resigned as president of Delhi & Districts Cricket Association (DDCA) on Saturday, citing his inability to continue amid “various pulls and pressures” within the organisation.

The veteran television journalist was appointed in July last year, after winning the elections at the annual general meeting, beating former India allrounder Madan Lal to the post.

“The cricket administration here is full of pulls and pressures all the time. I feel that vested interests are always actively working against the interest of cricket,” Sharma said in a statement.

“It seems that it may not be possible to carry on in DDCA with my principles of integrity, honesty and transparency, which I am not willing to compromise at any cost.

Sharma was part of the BCCI general body meeting when the elections took place on October 23 in Mumbai. DDCA secretary Vinod Tihara had opposed his appointment to represent the state association at this meeting, writing to BCCI electoral officer N Gopalaswami that Sharma had been illegally nominated by the Apex Council, but Sharma received unequivocal support from the board’s executive committee to attend the meeting.

“In my endeavour though I faced many road blocks, opposition and oppressions, just to keep me from discharging my duties in fair and transparent manner, however, somehow I kept moving ,” Sharma said. “That’s why I have decided to call it a day and hereby tender my resignation to the Apex Council from the post of president, DDCA with immediate effect.”