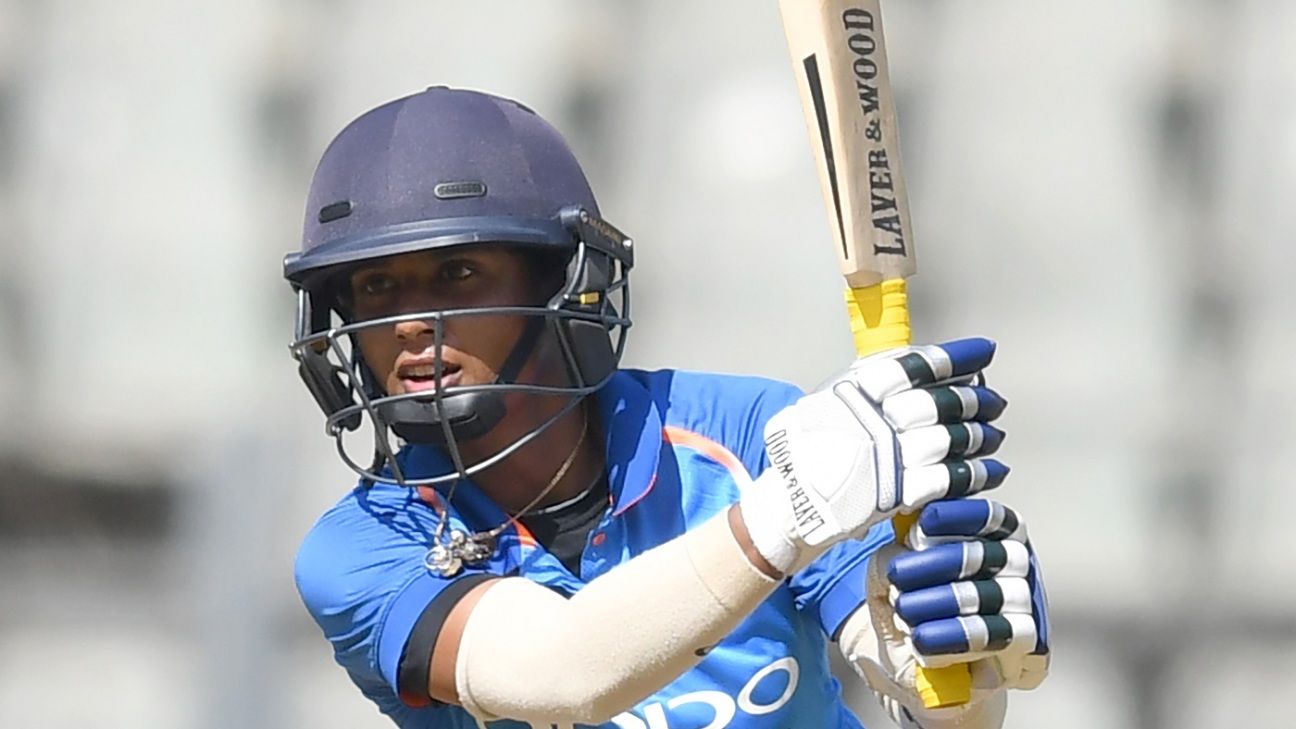 India ODI captain Mithali Raj has called for more consistent use of the Decision Review System in the women’s game. Her view comes in the wake of some erroneous umpiring decisions during the three-match ODI series against England, which did not feature DRS.

“We would love to have DRS because when it comes to big events, we have DRS,” Raj said after India’s two-wicket loss in Mumbai on Friday. “We need to get a little more experience for the girls to understand the concept of DRS, how and when to take it. We had it in New Zealand, suddenly we don’t have it at home.”

In this series, which India won 2-1, both sides were denied wickets – almost exclusively lbws – due to the absence of the system.

DRS was introduced in women’s cricket at the 2017 World Cup but its use thereafter has been inconsistent. India did not have it on their tour to South Africa last year but they were in New Zealand earlier this month. The Women’s T20 World Cup last November also had DRS, a first for the tournament. .

“If it is irregular, it gets difficult for the players to accept a concept like that,” Raj, who became the first women’s captain to use DRS, said. “It has its own effects. It is good in a way, and it also bad also. Some dismissals go your way, but at crucial stages, some dismissals don’t go your way. It’s part of the sport. In perspective of a player, if its consistently followed, it will be much better for the girls to understand it more clearly as to when to use and how to use.”

However, when asked if her views on DRS as a player differed those as captain, Raj said: “I have led before DRS also, she said. “For me, personally it does not matter because I believe at times you get a caught-behind and just get away with it. And sometimes, you don’t even know but you are given out. It is all part of the sport and that makes the matches interesting.”