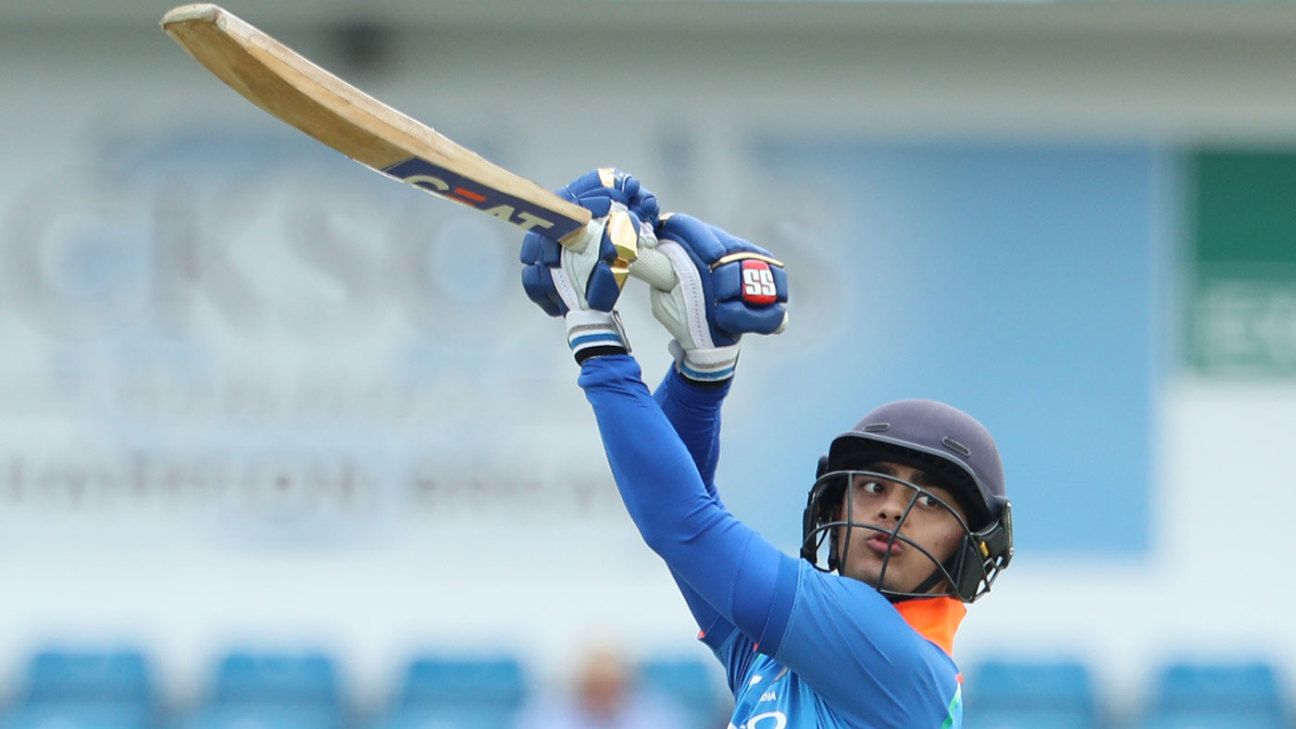 Uttarakhand continued to rack of victories, beating Baroda by seven wickets with an over to spare to surge to the top of the Group E table in the Syed Mushtaq Ali Trophy 2018-19. Uttarakhand now have eight points from two games, having beaten Services on the first day.

Baroda could muster only 152 for five after winning the toss, which Uttarakhand chased down with relative comfort.

Captain Kedar Devdhar‘s 61 off 49 was Baroda’s highest score, while Yusuf Pathan provided the finishing kick with 47 not out off 32, but there weren’t any other substantial contributions. Rajat Bhatia‘s canny medium pace saw him go for just 23 runs in four overs, also netting him the wicket of Deepak Hooda, while medium-pacer Sunny Rana took 2 for 27 in four overs.

Saurabh Rawat (41 off 30) and Vaibhav Panwar (49 not out off 36) helmed Uttarakhand’s chase with a 64-run stand for the third wicket off just eight overs. Panwar and Vijay Sharma then added an unbroken 46 runs in just 4.4 overs as Uttarakhand wrapped up victory, and four points.

Ishan Kishan hit 100 not out off 55 balls as Jharkhand romped to a nine-wicket win against Jammu and Kashmir, reaching 170 for one in just 16.4 overs.

Put in to bat, J&K made a reasonable 168 for nine. They had useful contributions from the top order, but Rahul Shukla‘s 5 for 36 meant no batsman went on to get a big score. Opener Jatin Wadhwan top-scored with 47 in 37 balls, while Manzoor Dar made an impact with 39 off 22, but both fell to Shukla. The right-arm medium pacer later got Irfan Pathan and Suryansh Raina too, to get a first-ever five-wicket haul in T20s.

Jharkhand’s reply was electric, with Kishan and Anand Singh putting on 104 runs in 11.4 overs. Kishan reached his half-century soon after Anand fell for 48, and exploded thereafter, getting his second block of fifty in just 17 balls to raise a first-ever T20 century. Kishan’s innings had eight fours and seven sixes.