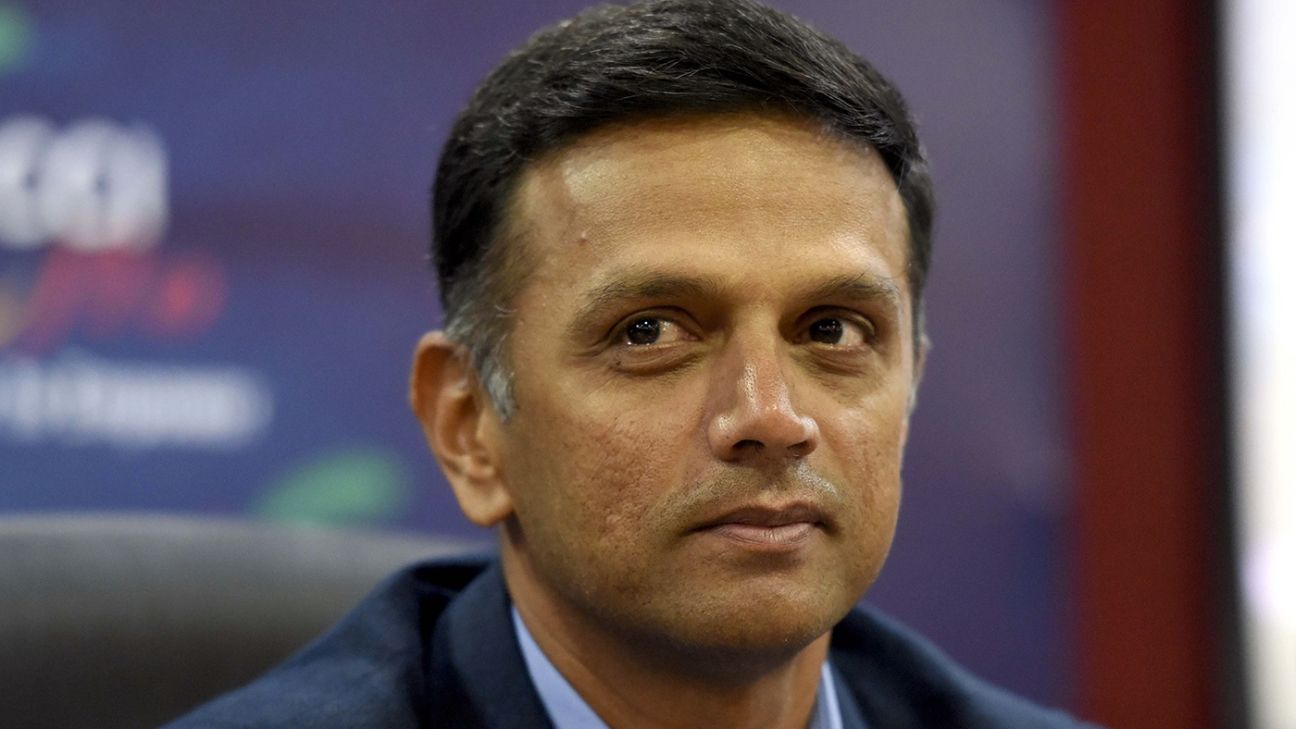 Former India captain Rahul Dravid has been cleared of conflict of interest charges by the BCCI ethics officer Justice (retd.) DK Jain. Justice Jain issued the order on Thursday after conducting two hearings in response to a complaint filed by Sanjeev Gupta, a life member of the Madhya Pradesh Cricket Association (MPCA).

Gupta had alleged that Dravid, who was appointed the director of the National Cricket Academy (NCA) this July by the BCCI, was guilty of conflict of interest because he was occupying more than one post at the time, which was not permitted as per the board’s rules. The second post that Dravid was serving, Gupta said in his complaint, was as vice-president of India Cements Pvt. Ltd, which he claimed had ties with the Chennai Super Kings franchise in the IPL.

However, in his order, Justice Jain said “a case of conflict” against Dravid could not be made and hence he had “dismissed” the complaint because it was “bereft of merit.”