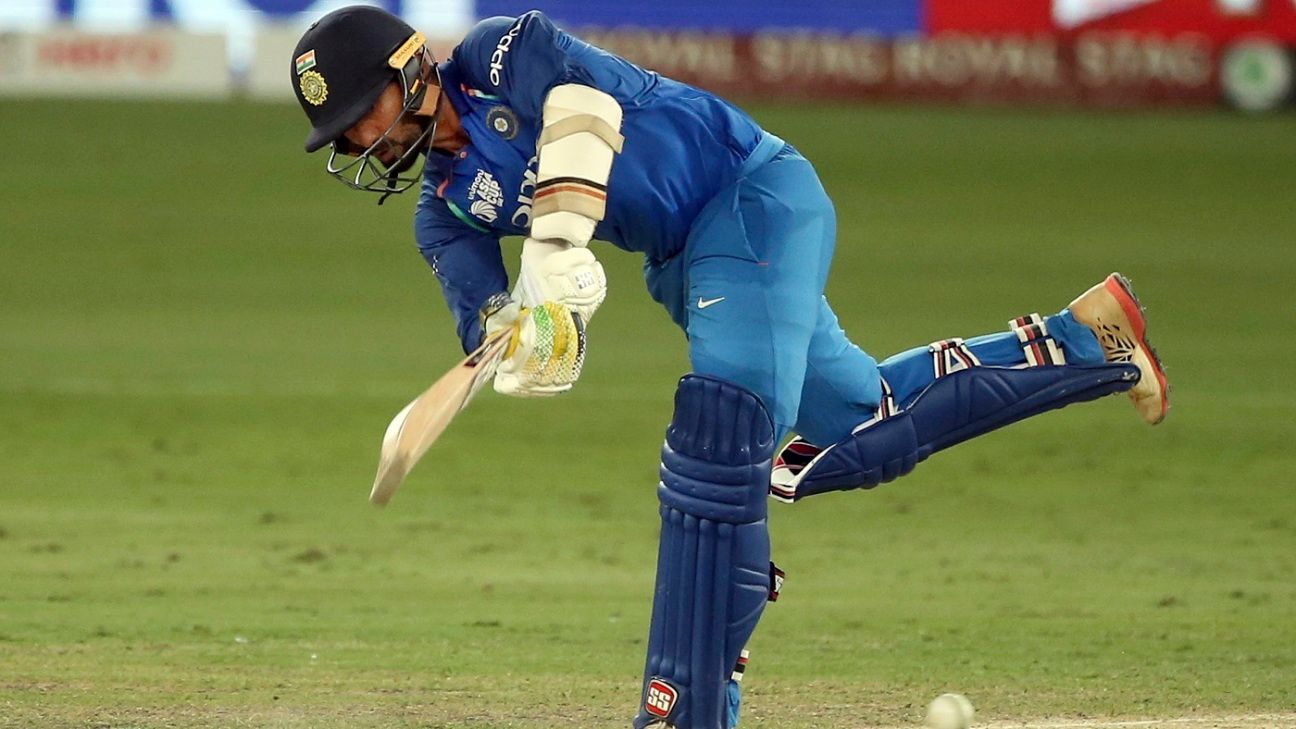 There was no place for Rishabh Pant or Ambati Rayudu, with KL Rahul, Dinesh Karthik, Vijay Shankar and Ravindra Jadeja named in India’s squad of 15 for the 2019 World Cup.

The selection panel, led by MSK Prasad, and Virat Kohli met at the BCCI headquarters in Mumbai earlier today, and named the men who will be heading to the UK in late May to try and win the trophy for the third time. While most of the slots had been firmed up well in time, there were question marks around the No. 4 position in the batting order, which many players have auditioned for with varying degrees of success in recent months.

Ambati Rayudu and Pant were among the contenders for the spot, but the selectors placed their faith in Karthik, with Rahul around as a reserve opening batsman or even an option for No. 4.