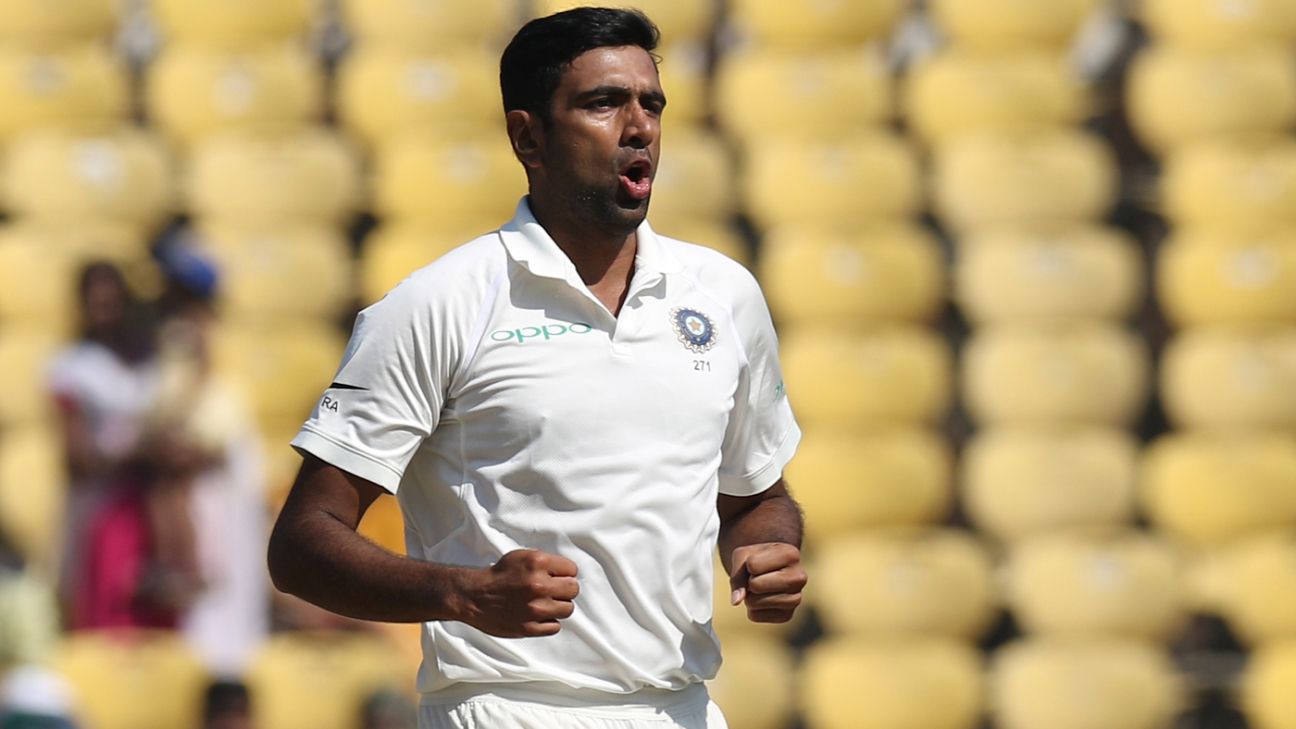 Mumbai back to winning ways

Mumbai bounced back from their loss to Railways by squeezing home by eight runs against Saurashtra. This was their fifth win in six games, enough to help them finish in the top two and qualify along with Railways, unbeaten after five games, from Group C.

Shardul Thakur, the fast bowler, prised out three vital scalps as Mumbai successfully defended a modest 147 all out. Barring Robin Uthappa’s 57 and Aarpit Vasavada’s 36, no other Saurashtra batsman managed a score of substance.

Bowling with the new ball, Ashwin took 2 for 16 off his four overs, complemented well by Abhishek Tanwar’s 3 for 22 as Vidarbha limped to 141 for 9. In reply, Vijay saw a succession of wickets fall around him – Tamil Nadu slipped to 52 for 5 – before forging a 68-run stand with J Koushik to make the difference.

Vijay, who made a second successive half-century, fell for 74, but Koushik stayed unbeaten on 41 off 35 balls to see the side home. The win, however, won’t be enough for Tamil Nadu to qualify for the Super League phase from Group B, with Gujarat, Vidarbha and Himachal in the hunt for the two spots.

Jharkhand looked set to pocket their sixth straight win, but encountered a middle order collapse. They eventually fell three short against Andhra. Saurabh Tiwary top scored with 54 to power the chase after they lost Ishan Kishan and Virat Singh early. When he was run out, Jharkhand needed 18 off nine deliveries. Off the next over, they lost three wickets in as many deliveries, with Y Prithvi Raj, the left arm fast bowler picking two of those, to close out the win. Despite the win, Andhra are out of the reckoning for a Super League berth, while Jharkhand are tied at the top on points with Delhi and Kerala in a three-way race for two spots.

CLICK HERE for all the scorecards of matches on February 28