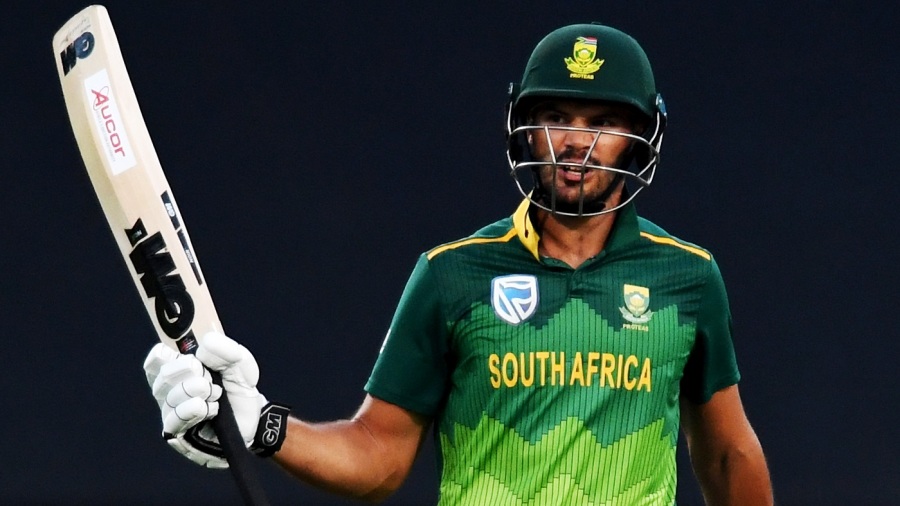 Sri Lanka won the toss and chose to bowl first in their must-win second T20 against South Africa.

The hosts had won the first match in the Super Over, but are now without several key players – Quinton de Kock, Kagiso Rabada, Imran Tahir and captain Faf du Plessis all being rested. One of those vacated positions has been filled by 20-year-old wicketkeeper-batsman Sinethemba Qeshile, who not only plays his first match for South Africa, but also his first senior T20 of any description, having played only first-class and List A cricket previously. Opener Aiden Makram, who has played 17 Tests and 18 ODIs, will also be making his T20I debut.

Also in South Africa’s ranks are allrounders Chris Morris and Dwaine Pretorius, as well as left-arm wristspinner Tabraiz Shamsi, who had not played the first game. JP Duminy will captain the side, and he will be without Andile Phehlukwayo in his attack, who is in the squad, but has seemingly been rested for this match as well.

Sri Lanka, meanwhile, have chosen to persist with 20-year-old opener Avishka Fernando, despite Avishka’s modest returns in his last six innings. The visitors are unchanged, as they continue to attempt to claim their first limited-overs victory of the tour.