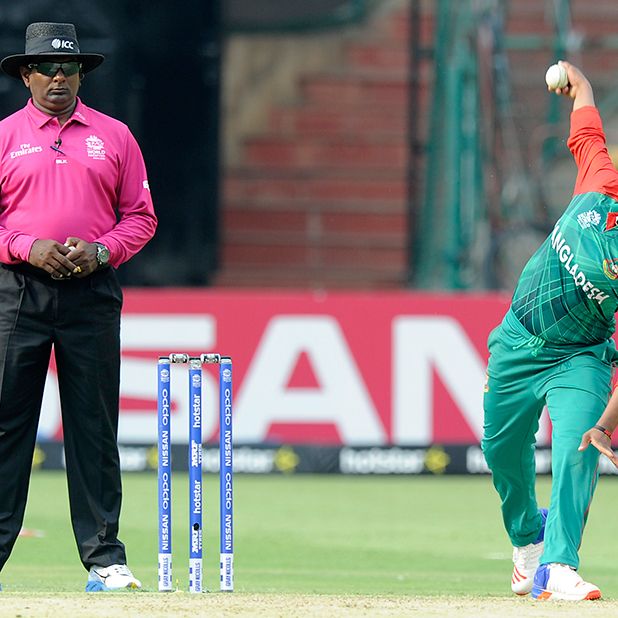 Bangladesh Women have made sweeping changes to their T20I squad for the 13th South Asian Games to be held in Nepal in December. Puja Chakravorthy and Rabeya have earned their maiden call-ups, while allrounder Rumana Ahmed, who had returned as captain for the ODIs against Pakistan earlier this month, has been left out. The other notable absentees include Panna Ghosh – who has been named as one of the standbys – and Lata Mondal and Sharmin Sultana.

Fahima Khatun, Nahida Akter and Murshida Khatun, Ritu Moni and Shobnam Mostary have returned to the side. They all were part of Bangladesh’s win in the final of the women’s T20 qualifiers against Thailand in September but were left out of the 15-member squad for the Pakistan tour, being named as standbys then.

While Bangladesh were whitewashed in the three-match T20I series against Pakistan, Rumana played a crucial role in helping Bangladesh tie the ODI series 1-1 by scoring 31 and picking up three wickets in the second match in Lahore. Sultana had played just the first ODI, while Ghosh and Mondal, who played all the five limited-overs games, had a lukewarm series. Sanjida Aker Meghla, Sharmin Akhter, Ekka Mollik are the other absentees from that squad.

The South Asian Games tournament is scheduled to be played from December 1 to 10 in Kathmandu and Pokhara, with Bangladesh set to play their first match against Maldives on opening day.