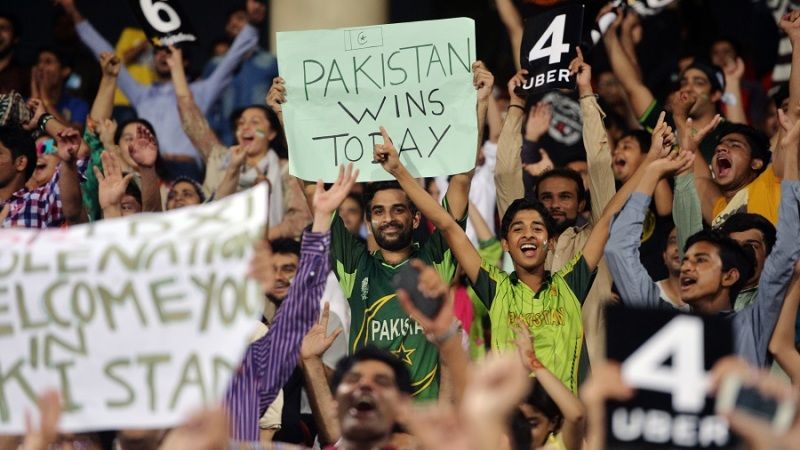 In a climate of cross-border tensions between India and Pakistan, the PCB has assured that the Pakistan leg of the PSL will take place as scheduled, with Lahore and Karachi hosting a total of eight games. Ehsan Mani, the PCB chairman, made this announcement after a meeting with all six franchises and other stakeholders at the Dubai Cricket Stadium.

Over the last few days, India and Pakistan have exchanged intense hostilities in the aftermath of the Pulwama militant attack in Kashmir. These events had thrown doubt over the PSL’s Pakistan leg. The UAE leg of the tournament set to be wrapped up on March 5, following which the games are scheduled to move to Pakistan, with Lahore set to host three games and Karachi five, including the final on March 17.

“We want to reconfirm that the PSL matches will all be played in Pakistan as scheduled,” Mani told a press conference with five of the six franchise owners sitting beside him. “I would like to thank my colleagues sitting alongside me for their support. There is no doubt in anyone’s mind that PSL will continue with business as usual as we planned and this is a unanimous decision from all of us.

“I am also very grateful to our overseas players who are ready to come to Pakistan. All those who had given their commitment from the start are still with us. I am also grateful to all support staff who are working at the ground. We have a few challenges as you know on the production side, with one of our production partners pulling out overnight. But then the team we got together, they made sure that we had seamless transition and now I am absolutely confident that we will be in Pakistan as we had planned.”