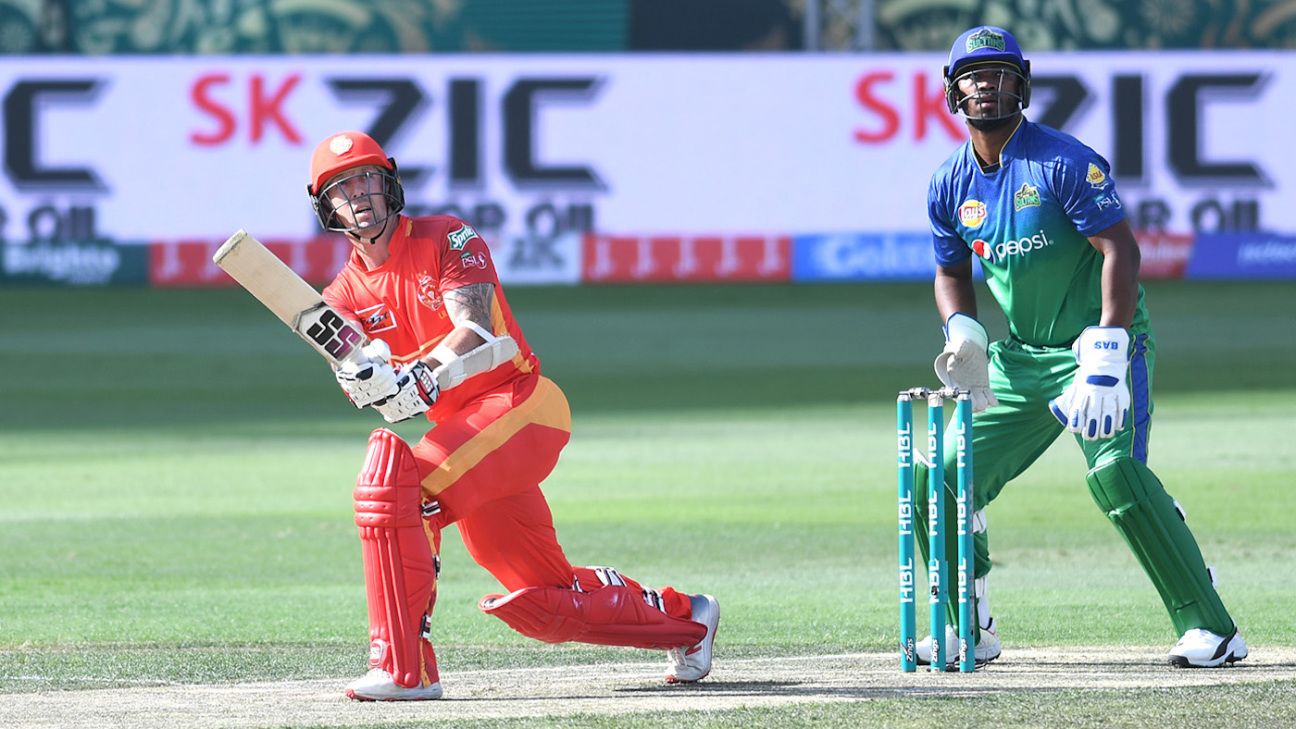 IMG-Reliance has pulled out of its deal to produce television coverage of the Pakistan Super League worldwide, the Pakistan Cricket Board said on Sunday. The decision by IMG-Reliance, an Indian company, comes three days after a terrorist attack in Kashmir that killed 44 Indian paramilitary troops and severely strained relations between India and Pakistan.

“We have been informed by IMG Reliance that they will be unable to partner with us for the remaining HBL PSL 2019 and PCB has reserved all its rights. The PCB always had a contingency plan in place, and we are confident we will be in a position to announce the new partner on Monday after the completion of the formalities,” PCB’s Managing Director Wasim Khan said.

The PCB had sold the PSL broadcast rights to a consortium of Blitz Advertising and Techfront for approximately USD 36 million. This deal was set to run till the end of the 2022 season.

Neither Blitz, which is a media management group, nor Techfront, an affiliate of a sports technology and management company, own a TV channel. So they resold the rights to others with the facility to broadcast cricket matches.

Techfront does own the Cricketgateway website, which has been streaming PSL matches online for the past two seasons. That website has stopped providing its coverage to India. DSport, the television channel showing the PSL in India, has also stopped its coverage.