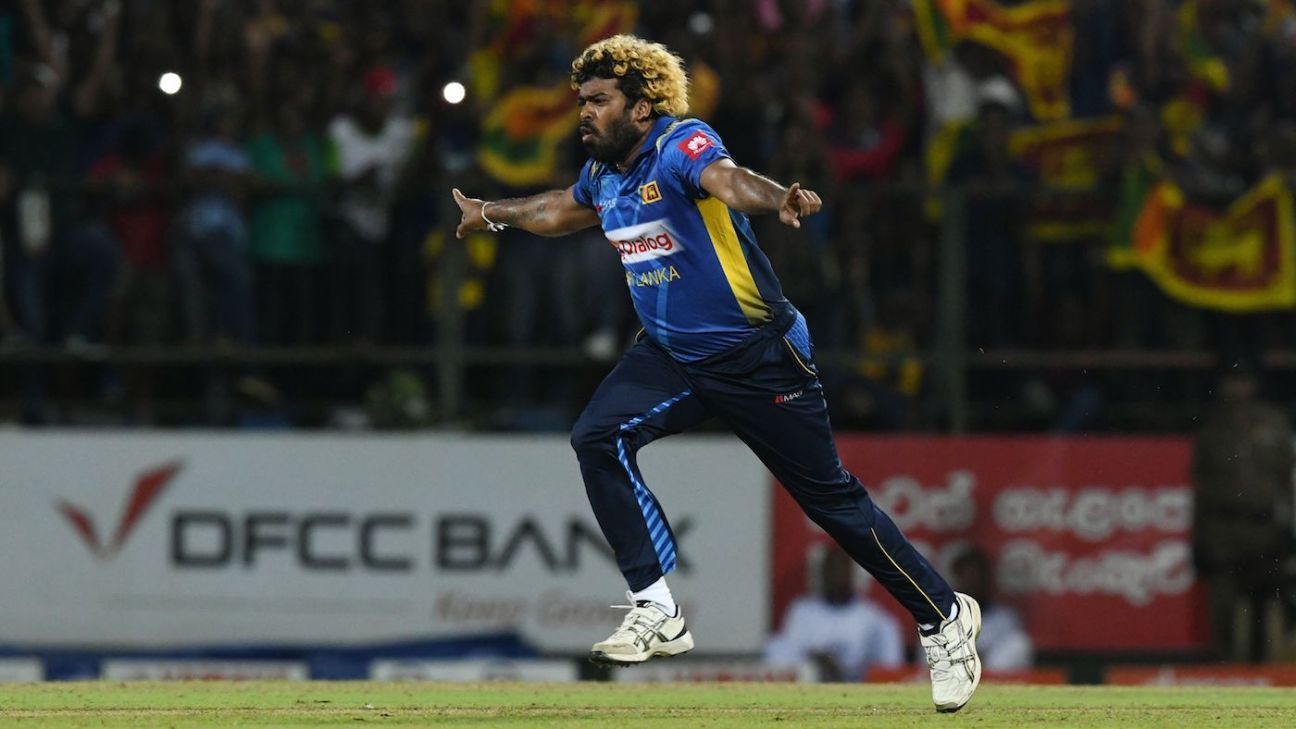 With the T20 World Cup less than a year away, Sri Lanka believe this month’s tour of Australia – where the World Cup will be held – will prove the ideal testing ground for their crop of youngsters to prove themselves in conditions Down Under.

“I’m happy [that such a young team] managed to beat the number one team [Pakistan] in the world,” T20I captain Lasith Malinga said at Friday’s media briefing in Colombo. “It’s important to show Sri Lanka’s depth of talent. But the conditions and wickets [in Australia] will likely be different.

“If we perform well in those conditions, then it will bode well for our preparations for the World Cup. And if you perform well on this tour, there will be a good chance of those players making it to the World Cup as well.”

That said, Sri Lanka will also be touring India for a T20I series before the World Cup, where conditions will be markedly different from those expected in Australia. For Malinga, while identifying form players is important, equally as important is identifying a set of players capable of making the right decisions under pressure.

“In T20 cricket it’s important to understand that decisions need to be taken quickly on the field, more so than in 50-over cricket or Test cricket,” Malinga said. “You can win a match solely on one decision that a player makes. Because of that, just as important as talent is a player’s decision-making in matches, the way a player thinks in the middle of a game. So we’re looking for intelligent players capable of winning a game.

“We need around 11-12 players of this calibre in our squad, and that way we can always have about six to seven at the very least in a game, players capable of winning matches in key moments.”

From the new faces that were included in the squad that toured Pakistan, the selectors have retained the two standout performers in Bhanuka Rajapaksa and Oshada Fernando. Making their way back into the squad, meanwhile, have been Malinga, Kusal Mendis, Niroshan Dickwella and Kusal Janith Perera.

For interim head coach Rumesh Ratnayake, the hope is that the returning players will make a winning combination even stronger.

“Australia is a huge challenge, regardless of the level you play them at that,” Ratnayake said. “In cricket, they have been among the best in all formats for the past 20 years. And the four players coming into the squad will certainly strengthen us. It’s a stronger team. And we’re very confident that we can challenge Australia.”

In terms of selecting the final playing XI, Chief Selector Ashantha De Mel admitted that it would be a challenge considering that some of the returning players hadn’t played cricket in quite some time. Eventually, he said, form would be the deciding factor.

“I think winning is important but what we’re looking at more is form,” de Mel said. “In Pakistan some of the players showed that they were in good form, so when we go to Australia it’s a challenge for us [the selectors] also. We’ll have to discuss with the captain and see.