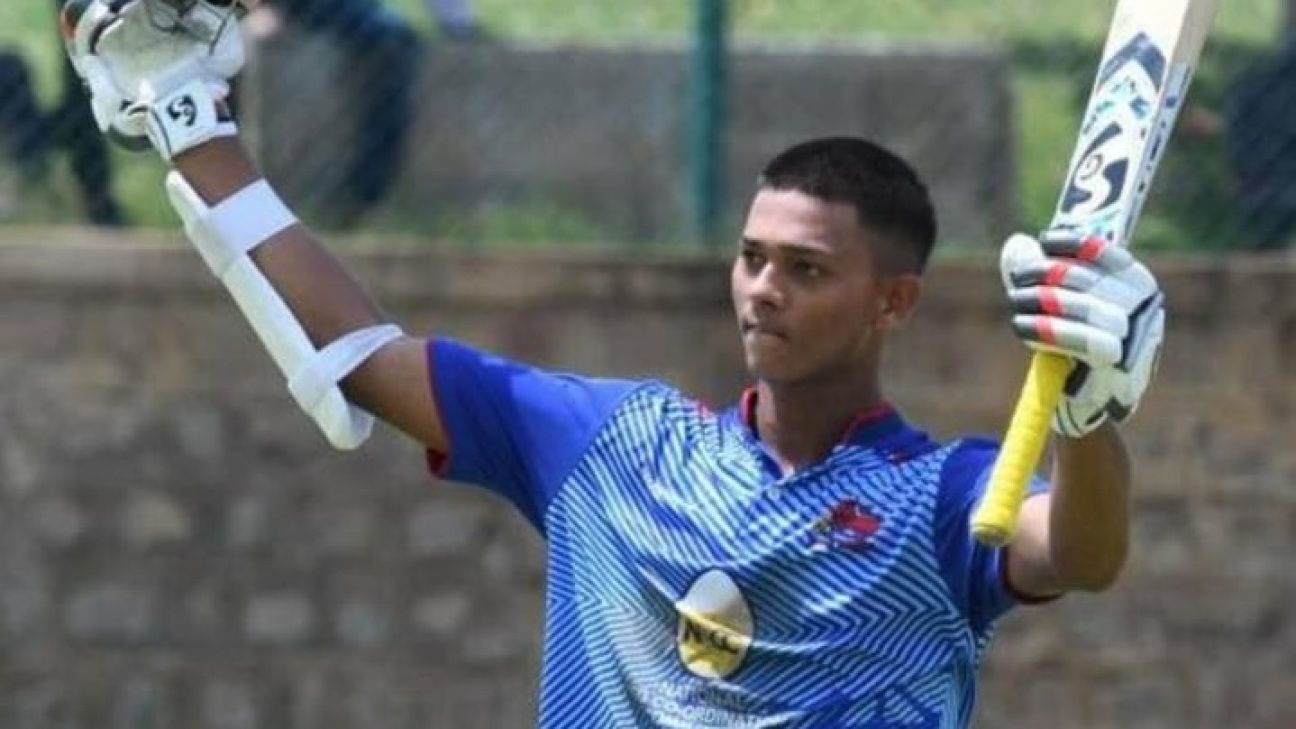 Priyam Garg will look to join a select list of India Under-19 World Cup-winning captains consisting of Mohammad Kaif, Virat Kohli, Unmukt Chand and Prithvi Shaw when he leads the team at the 2020 edition in South Africa in January-February. Uttar Pradesh’s wicketkeeper-batsman Dhruv Jurel has been named his deputy.

Garg is already a first-class regular for Uttar Pradesh. He finished the 2018-19 Ranji Trophy as the second-highest run-scorer for UP, making 814 runs at an average of 67.83, with two hundreds including a career-best 206. He also featured in the Deodhar Trophy recently, top-scoring with a 77 for India C in the final. He has played 15 List A matches and 11 T20s.

The 15-member squad also features Mumbai’s 17-year-old Yashasvi Jaiswal, who has already made waves in the 50-overs format. During the Vijay Hazare Trophy in September-October, Jaiswal became the youngest player to smash a List A double-century, while also topping the run charts for Mumbai. In all, he made 564 runs at an average of 112.80 with three hundreds and a fifty.

Karnataka’s spin-bowling allrounder Shubhang Hegde, who recently led India Under-19 to a 3-2 series win over Afghanistan in Lucknow, was also in the squad. He first impressed as a 15-year-old in the Karnataka Premier League and has just a solitary first-class game under his belt.