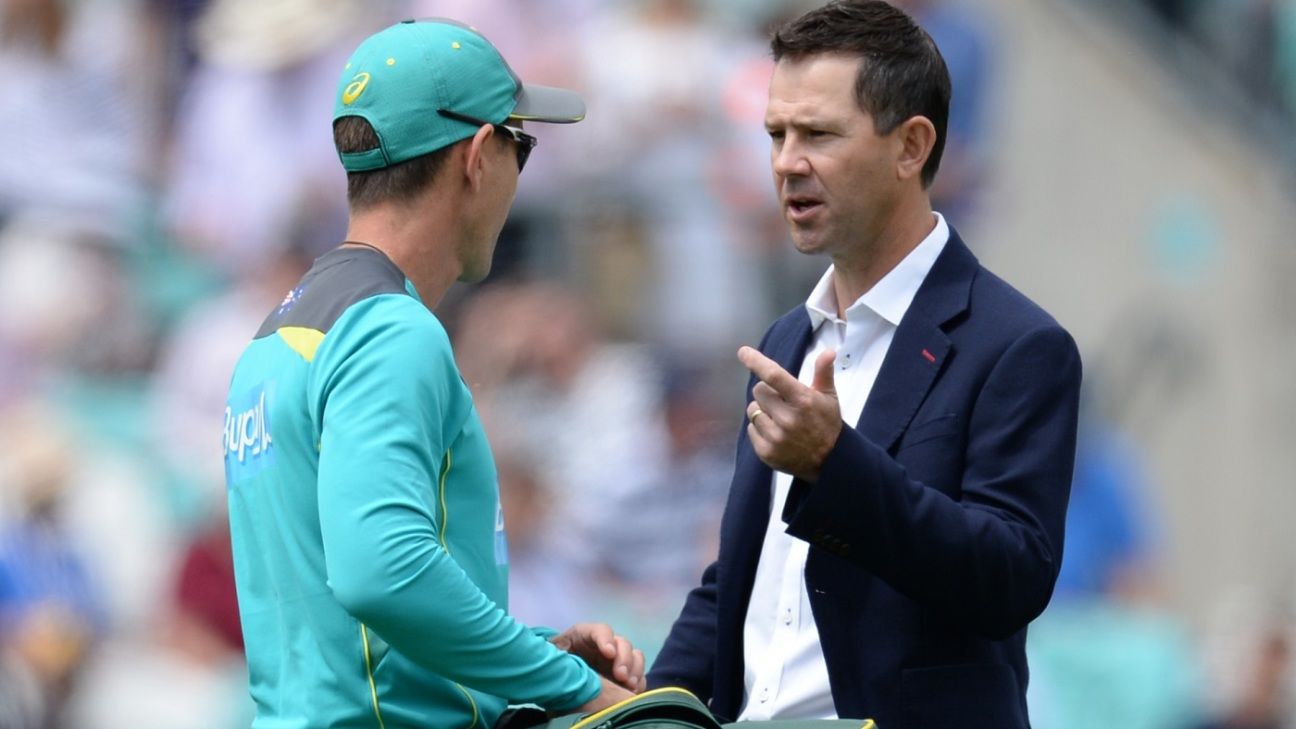 Ricky Ponting has been named as Australia’s assistant coach for the World Cup the day after David Saker quit the position.

Ponting, the former Australia captain who led the team to two World Cup titles in 2003 and 2007, will take up his role after the forthcoming series against India and Pakistan with current batting coach Graeme Hick shifted to focus on preparations for the Ashes.

His appointment follows the comments of CEO Kevin Roberts to ESPNcricinfo on Thursday that he was keen to employ more former players in short-term coaching roles. Ponting has previously been involved with the national side in that capacity, but working at the World Cup will be the highest profile role he has had with Australia since finishing his playing career.

“I’m really excited to be joining the coaching group for this year’s World Cup,” Ponting said. “I’ve enjoyed my previous short-term roles with the ODI and T20 Teams but World Cups take on a whole different meaning for me.”

“I have enormous confidence in the players available to the selectors and know we will be as tough to beat as any team, in this year’s World Cup.”

Head coach Justin Langer, who has had to deal with the absence of Steven Smith and David Warner from Australia’s batting ranks during his first nine months in the job, believes Ponting will have value across all aspects of the squad.

“Ricky knows what’s required to win World Cups, and I know he will be a valuable mentor to not just the batting group, but the broader squad as we focus our attention on defending our World Cup title,” he said. “Ricky and I have worked together with the Australian Men’s Team in the past, he is an extremely driven coach who is fully invested in the players development and improving Australian cricket.”

“He has an impressive understanding of the game, he knows what’s required to prepare and perform at the elite level, and we can’t wait for him to get started working with the squad.”

Belinda Clark, the interim high performance manager, echoed Roberts’ views on the increasing use of specialist short-term coaches being brought in for specific events.

“Ricky will assist Justin across a number of key areas including strategy and game-plan, but he will also work closely with and mentor the batting group as they prepare for the English conditions,” Clark said. “This appointment also provides an opportunity for Graeme Hick to focus on preparation for the Ashes.

“With two major events back to back we believe it is important to focus a number of staff specifically on one event. The appointment of Ricky is a part of this overall strategy.”