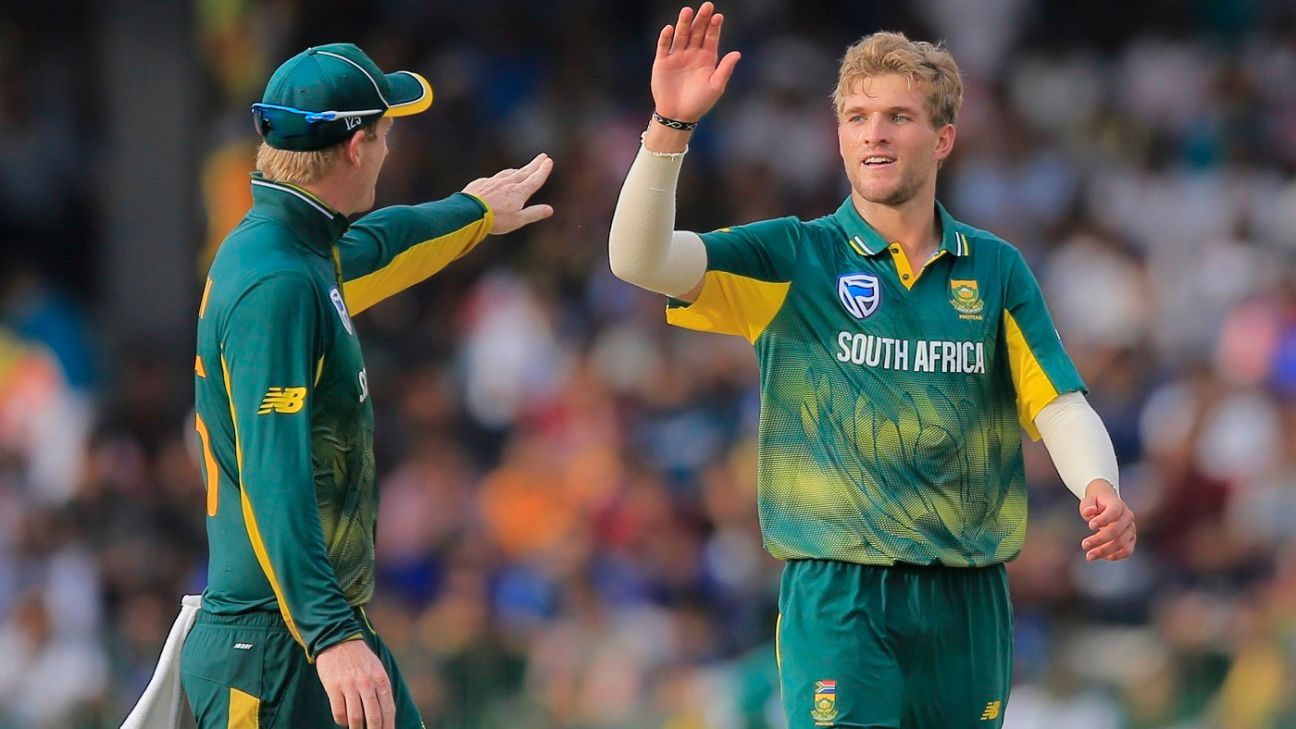 At the ground South Africa have enjoyed more ODI success at than any other, Faf du Plessis won the toss and put Pakistan in to bat. In the fifth match of a series tied 2-2, the home captain felt the wicket might flatten out later, making chasing more attractive. Two changes have been made to the South African lineup, with allrounder Wiaan Mulder and Dwaine Pretorius drafted in, with David Miller and Beuran Hendricks dropping out.

Pakistan are unchanged under their stand-in captain Shoaib Malik. They will look for a repeat of the clinical performance in Johannesburg that brushed South Africa aside by 8 wickets wickets on Sunday and seal a second consecutive ODI series win in South Africa.