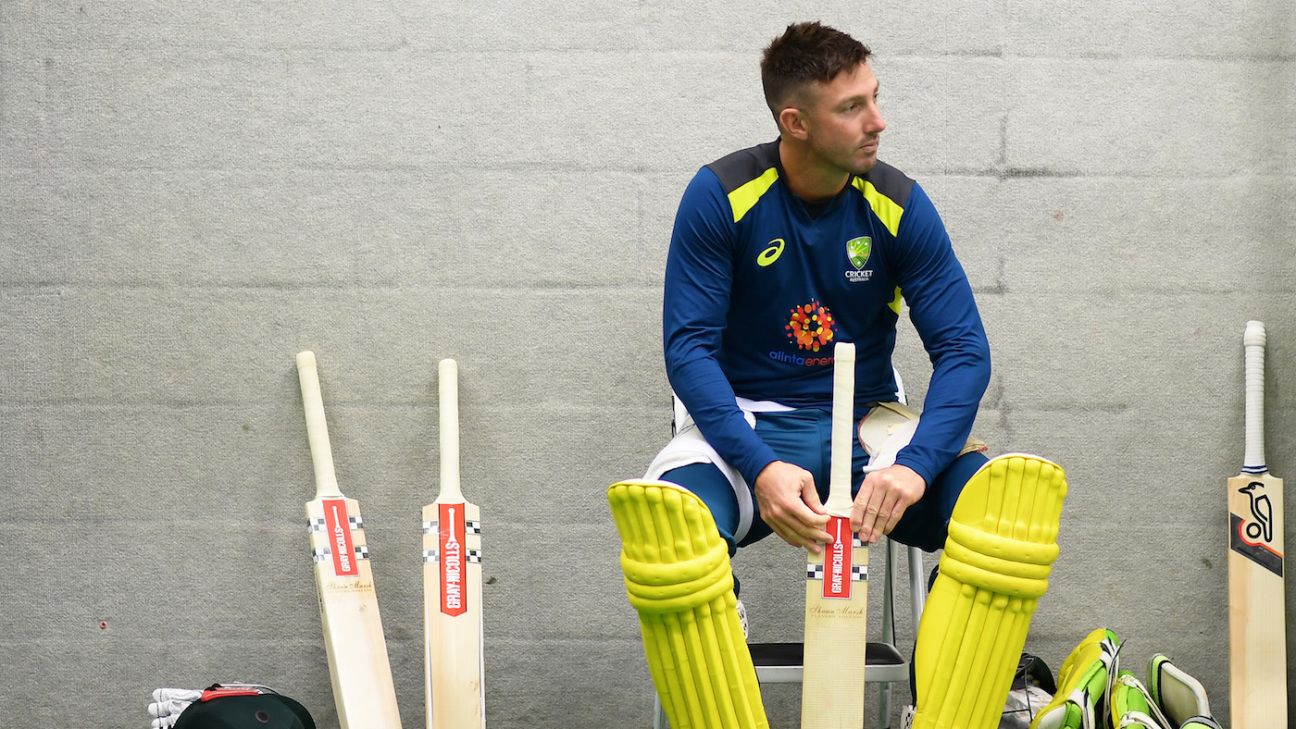 Shaun Marsh is out of the World Cup with a fractured forearm. He was struck by a ball from Pat Cummins while batting in the nets at Old Trafford, two days before Australia’s final round-robin match against South Africa.

Marsh wasn’t the only batsman to suffer a blow to the arm at Australia’s training session. In the same net, Glenn Maxwell was hit on the right forearm by a short ball from Mitchell Starc. Both batsmen aborted their net sessions and went for scans immediately.

Australia coach Justin Langer has confirmed that while Marsh has been ruled out, Maxwell hasn’t suffered extensive damage.

“Shaun Marsh has had scans on his right forearm after being struck while practicing in the nets at training today,” Langer said. “Unfortunately, the scans have revealed Shaun has suffered a fracture to his forearm which will require surgery.

“This is obviously shattering news for Shaun and the squad. Throughout this tournament, his spirit, professionalism and the way he has competed has been typically outstanding. We are right behind Shaun in his recovery and rehabilitation.

“Glenn Maxwell also underwent scans after he was struck on his right forearm in the nets. The scans have cleared Glenn of any serious damage and we’ll continue to monitor him over the coming days. We are hopeful he will be fit to perform for us on Saturday against South Africa.

“We have made the decision to call up Peter Handscomb to replace Shaun in our World Cup Squad of 15. Pete is a like-for-like player, in terms of batting in the middle order, and he performed very well for us during our recent tours in India and the UAE.”

Handscomb is already in England with the Australia A team that is touring the country concurrently. The wicketkeeper-batsman narrowly missed out on a spot in Australia’s original World Cup squad, showing impressive form in the lead-up to the tournament but having to make way for the returns of Steven Smith and David Warner from their ball-tampering bans.

Since the turn of the year, Handscomb has scored 479 ODI runs at an average of 43.54 and a strike rate of 98.15, with three fifties and a match-winning century in a chase of 359 against India.