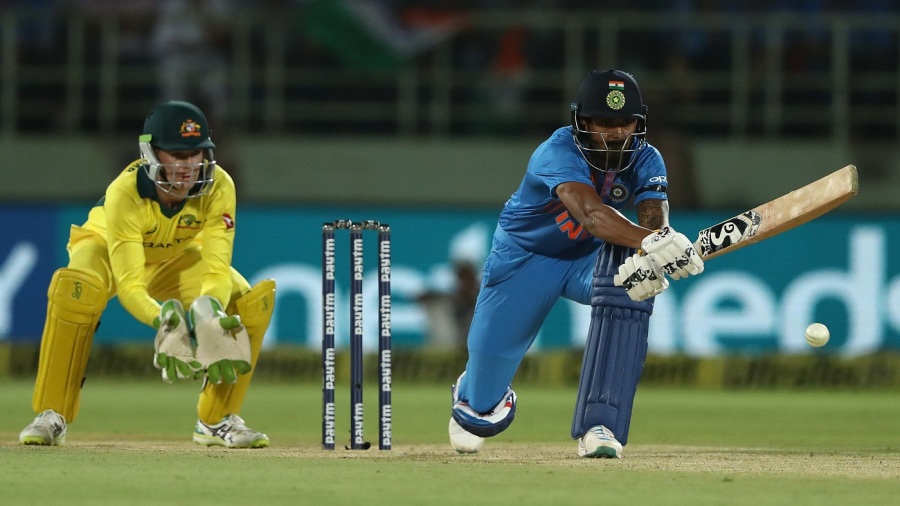 India decided to not think of dew and just put Australia under the pressure of a mountain of runs. In the northern – and cooler – parts of the country, the dew should play a role but Virat Kohli said he expected his bowlers to be good enough even with a wet ball.

Kohli had two new ones in: Mohammed Shami made way for Bhuvneshwar Kumar, whose batting capabilities allowed India to pick the more aggressive spinning option in Yuzvendra Chahal ahead of the allrounder Ravindra Jadeja.

Rishabh Pant was anyway expected to replace the resting MS Dhoni, but more interestingly KL Rahul was brought in for Ambati Rayudu. Rahul slotted in at No. 4, but could there be a slim chance he bats at 3 and Kohli takes up what has proven to be the most challenging position for India of late?

Australia made two changes, one of them forced on them through a possible hand injury to Marcus Stoinis, which opened up a spot for Ashton Turner. This also possibly forced them to include an extra seamer in Jason Behrendroff, which meant Nathan Lyon had to sit out.