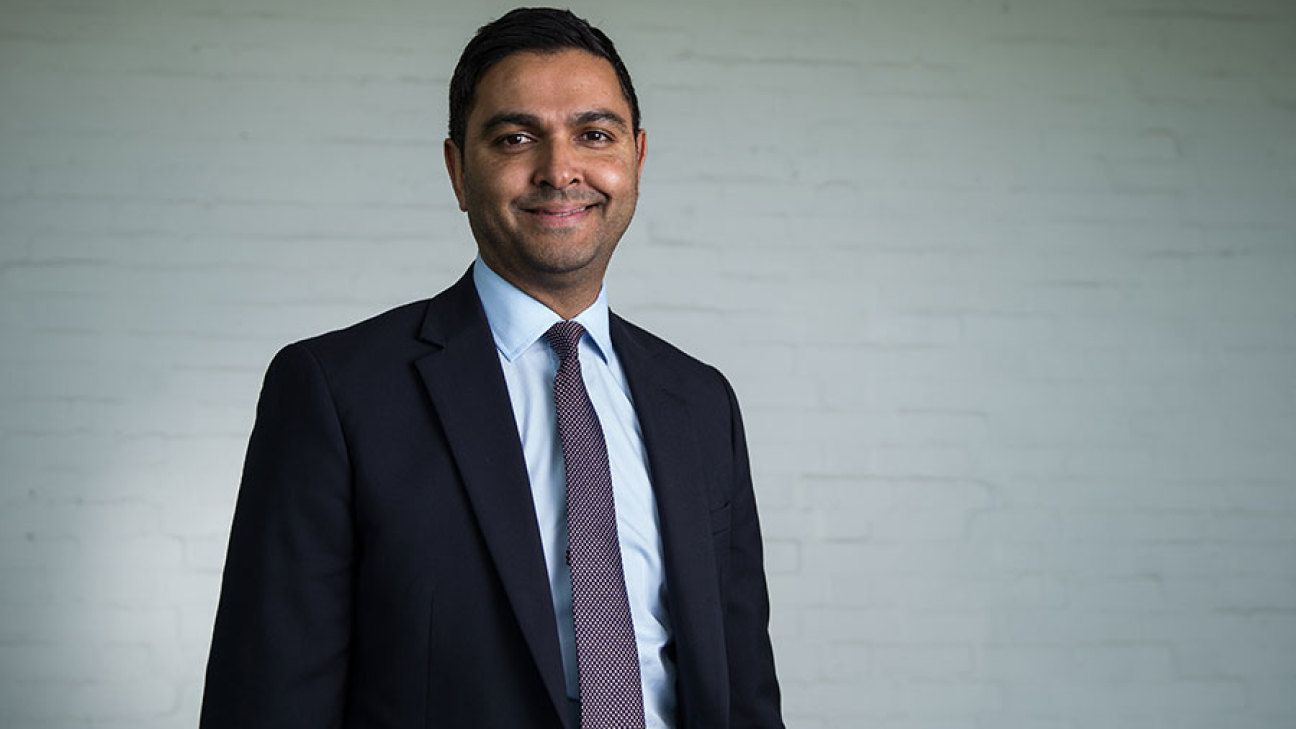 The Pakistan Cricket Board (PCB) has decided to slash the power of its chief executive officer Wasim Khan who has been working additionally as the head of the cricket committee. He resigned from the role as the head of the committee in order to help revamp it, making it a thoroughly independent body. He, however, retains the freedom to sit in the committee as an ex-officio with a right to participate in discussions, but without the power to take decisions and vote.

This change at the helm of the cricket committee is a third such instance within 13 months. Earlier, only three meetings and eight months into the formation of the original committee, its head at time, Mohsin Khan, had to resign after developing differences with the PCB over statements made on public platforms, which had put the board in an awkward position. Wasim had replaced him with his first order of business a review of the last three years following the conclusion of the 2019 World Cup. Before taking up the role of head coach and chief selector, Misbah-ul-Haq had also quit as a member of the commitee.

“Our main business is cricket for which we have a structure and we are taking steps for improvement,” PCB chairman Ehsan Mani said in Lahore. “We got disruption in our cricket committee and we are revamping it starting with Wasim stepping down as its head so that it should be an independent committee. He will be present in the meeting to coordinate with the PCB and the members but I want independent advice after critically assessing the affairs. They are cricketers and who else understand the game more than them.

“I want honest feedback without any other interest. They can challenge the chief selectors, team management, selectors and other cricket support teams in PCB to give us a critical feedback for the betterment. What are the steps that need to be taken after a thorough independent assessment. The scope is wide; they can challenge the selector, coaches, team management and this will go down across to the entire cricketing structure from top to bottom. The proposal, however, is only recommendatory, and onus will be on me to accept or reject. I don’t think I will reject without any rationale.”

The PCB has also launched a movement to restructure the model of national academies and re-educate the local coaches. The state of pitches in the country for domestic cricket has been a major topic of debate for over a decade as it is considered a major hindrance in the development of players who are capable of adapting themselves in countries like Australia, England, New Zealand and South Africa. Mani informed that the PCB is engaging Andy Atkinson, the ICC pitch consultant, to train PCB’s curators.

Wasim hinted at a significant structural overhaul after an ongoing assessment by former England Cricket Board (ECB) Performance Director David Parsons is completed. Mudassar Nazar, the head of cricket academies confirmed that he will not seek an extension after his contract ends next year in May. The remainder of his term is merely a formality as he is set to go on annual leave, with the PCB expected to look for a replacement in the interim. The importance of the NCA as a pathway for the progress of players is not lost on both Mani and Wasim, and with that in mind head of coaching at NCA, Ali Zia, has also been forced to resign last week.

“I have serious doubts on the capacity of our coaches and we need to upgrade them,” said Mani. “Our boys do have passion for cricket, they have ability but until or unless their teachers aren’t good then we can not have our boys excel in the field. So expect a lot of changes in academies and the structure. Me and Wasim both had concerns and we have been reviewing with the help of David (Parsons). We are forming six centres of excellence working with the six association with one curriculum in place as in PCB’s national high performance centre. We need elevate the credibility of our development system and the pathway.”