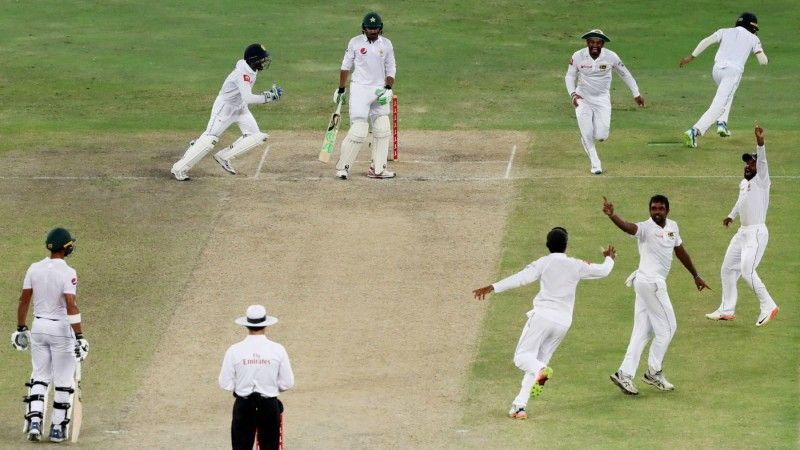 Test match cricket is likely to make a return to Pakistan in December 2019 with the PCB putting forward Rawalpindi and Karachi as possible venues for the two-match series against Sri Lanka.

ESPNcricinfo understands progress has been made with regards to ensuring the Test series takes place in Pakistan – the first of its kind since 2009 – with the board just awaiting the go-ahead from Sri Lanka Cricket. As for the players themselves, it is not yet clear which, if any, are reluctant to tour.

As per the PCB’s proposed schedule, the Test series will last only a fortnight, roughly the same amount of time Sri Lanka were in the country for a limited-overs tour earlier this year. They played three ODIs in Karachi and two T20Is in Lahore between September 27 and October 10, and though several of their senior players pulled out, the fact it went off without a hitch, plus the better-than-expected results for what was called a second-string team, may have convinced some of them to travel to Pakistan again.

The decision to schedule a Test in Rawalpindi, which last hosted five-day cricket when India toured in 2004, would represent the first expansion of cricket beyond the major hubs of Lahore and Karachi. That Lahore has been overlooked as a venue for the series is something of a surprise, though it is believed the lack of daylight hours and the high likelihood of seasonal smog were the major reasons for the PCB looking elsewhere.

The last completed Test to be played in Pakistan took place in Karachi, which will host the second game of this series, should it go ahead. The last recorded Test in Pakistan was the one that was abandoned after two days in Lahore, following the terrorist attack on the Sri Lankan cricket team in 2009.