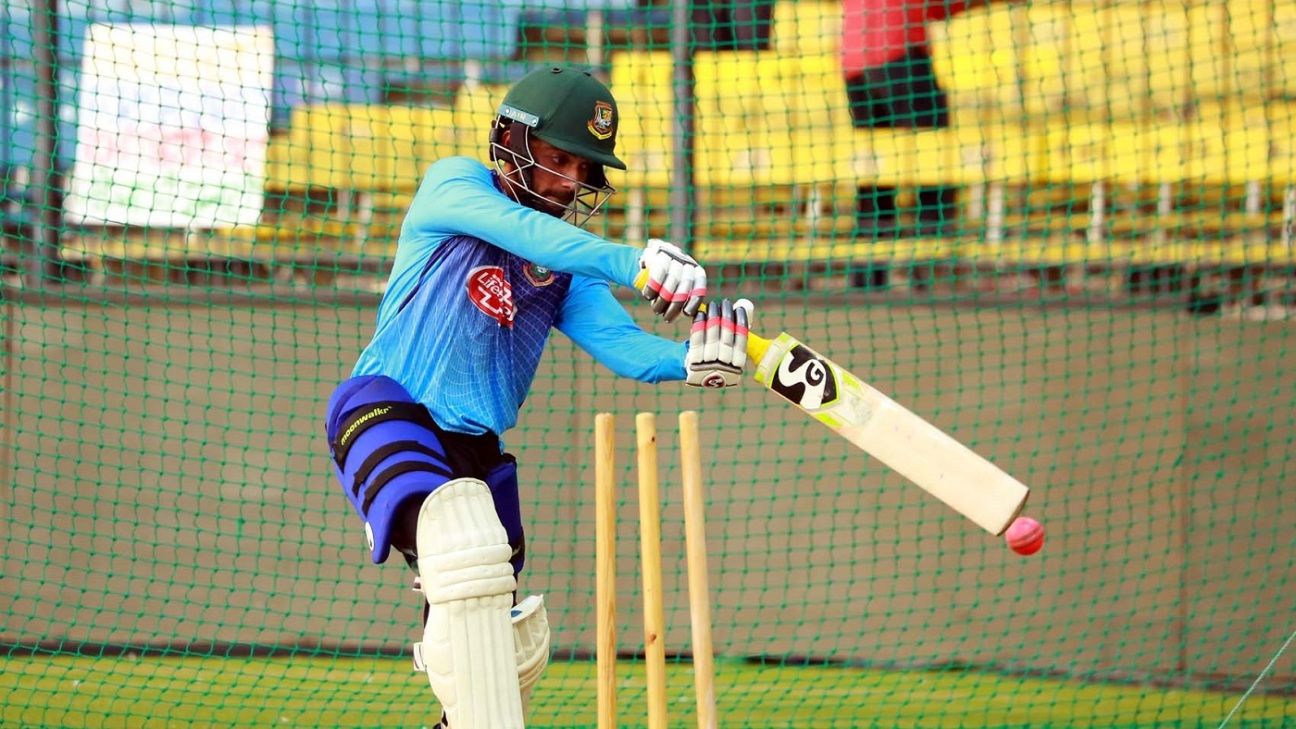 Pakistan Cricket Board (PCB) has offered the Bangladesh Cricket Board (BCB) at least one day-night Test for their tour of Pakistan next month, with Karachi being selected as the venue. The tour includes two Tests and three T20Is, although the BCB has so far stated that it is awaiting a security report and government directive before confirming Bangladesh’s participation.

Bangladesh played their first day-night Test on the tour to India in November, which also happened to be the first day-night match in the subcontinent. Pakistan have already played four Tests under lights, and are on the verge of hosting their first Test at home in over a decade against Sri Lanka later this week.