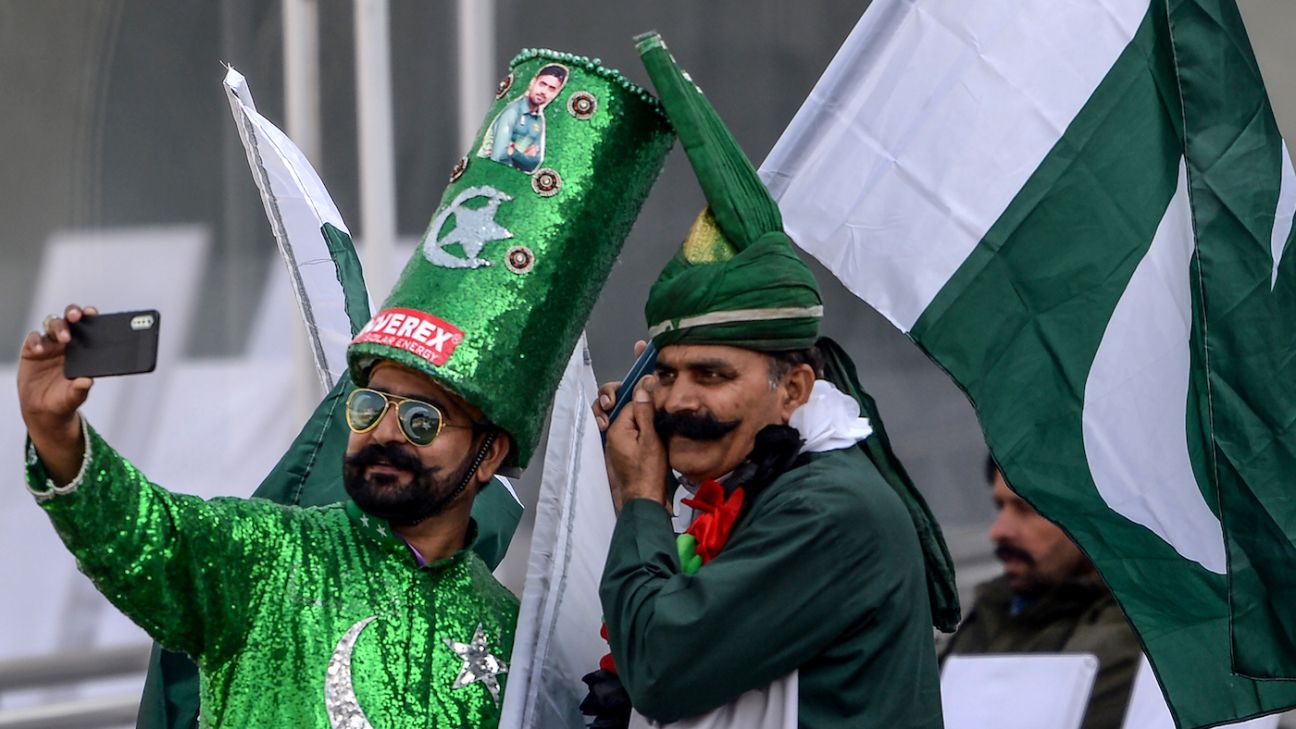 South Africa’s tour to Pakistan in March will come with logistical challenges for the Pakistan Cricket Board (PCB). South Africa end their tour to India on March 18 and PCB intend to make them stay in Dubai – until the Pakistan Super League (PSL) ends on March 22 – and then fly them directly to Islamabad for a three-match T20 series in Rawalpindi.

Cricket South Africa (CSA), meanwhile, is set to send a security delegation headed by security expert Rory Steyn to Pakistan next month during the PSL, to assess the security arrangements. The reconnaissance, ESPNcricinfo understands, comes because CSA is intent to go through a process of physically checking security before formally approving the tour. It is, understandably, a players association requirement as well.

“The tour of South Africa is very much a waiting game now and by the end of the month we should have a clear position,” Wasim Khan, PCB’s CEO, said. “Their head of security is expected in Pakistan during the initial games of the Pakistan Super League. He has all the security plans for each of the different venues.

“He and the board of South Africa are very comfortable with touring. We have to make it work logistically as South Africa finish the tour of India on 18 March and we don’t finish the PSL till March 22. For them to go back and come again won’t be possible so we will have to see whether we can have them sit in the UAE […] and provide them the support and practice facilities, or we fly them straight in here and provide all that here.”

South Africa last toured Pakistan in 2007 and have since have played Pakistan twice in bilateral series, in 2010 and 2013, in the UAE. The next full tour Pakistan is scheduled to host is next year, in January-February, with two ICC Test championship games alongside five ODI and three T20s. The March T20s are extra fixtures that the PCB has arranged as a part of their ongoing drive to bring as many teams as possible to the country to normalise international cricket again.

Lahore and Karachi have been actively hosting International cricket since 2017 and PCB is gradually exploring more venues in the country to expand the scope. Cricket South Africa’s assessment across all available venues is pending, though PCB suggested Rawalpindi for the fixtures.

“Lahore and Karachi venues have been diluted because we have been playing our entire cricket here and because of that the wickets here are also suffering,” said Khan.