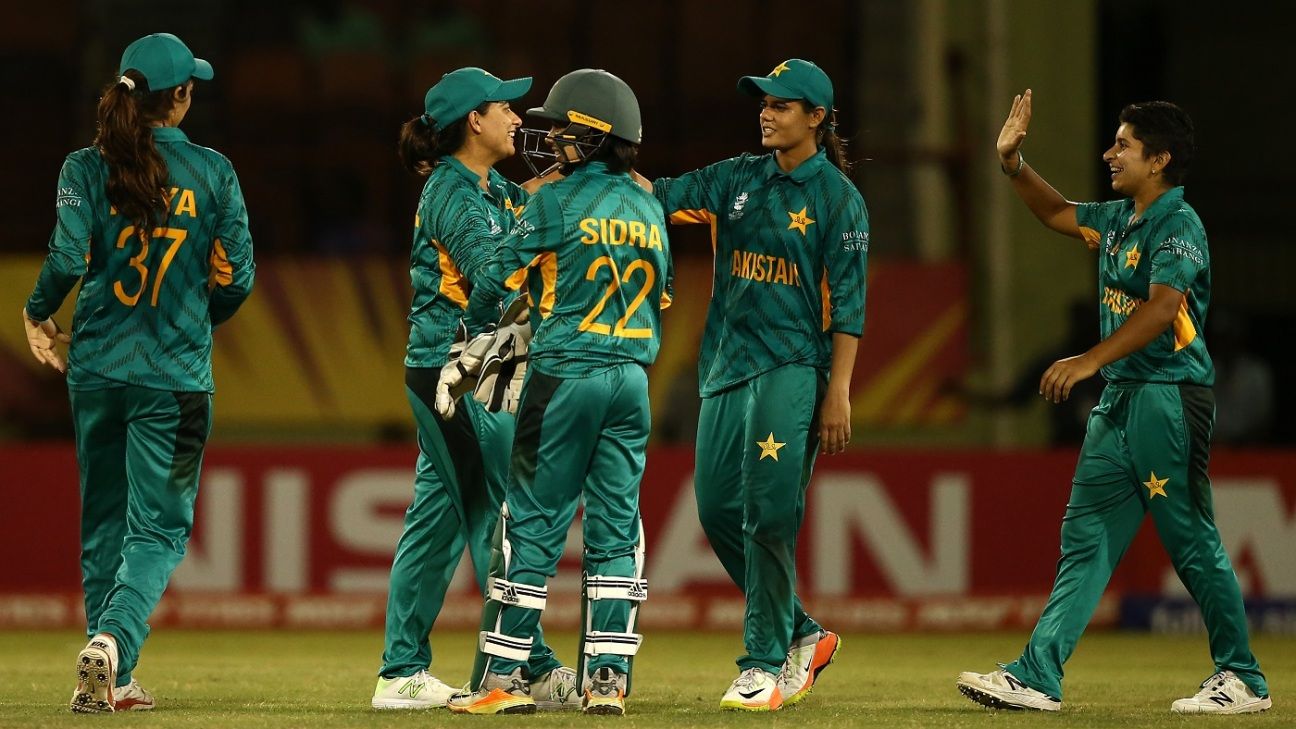 The PCB has awarded central contracts to 17 women cricketers for the first half of 2019. In a press release, the Pakistan board said the new contracts were handed out after “the settlement of all outstanding payments from the July-December 2018 contract period”.

In 2018, the women cricketers contracted with the PCB faced issues with regards to payments and drawing up of new contracts as the board went through a change of leadership. ESPNcricinfo understands these contracts were in the works since then, and have now been formally signed off on. These contracts will run till June 30, 2019.

Umaima Sohail, the 21-year-old batsman who has played one ODI and seven T20Is in October and November, was the only new player to be handed a contract. From among the 20 previously contracted, the PCB said that four players – Fareeha Mehmood, Ghulam Fatima, Maham Tariq and Rameen Shamim – lost their contracts, and that came down to performance.

The committee that decided on the contracts list included Haroon Rashid, director of cricket operations at the PCB, Jalaluddin, chairman of selectors, Mark Coles, women’s head coach, and Asmavia Iqbal, a member of the selection committee.

“I know the four players who have not been awarded contracts will be disappointed, but the new contracts are related to performances,” Haroon Rashid said. “The new contracts are more competitive and further incentivise the top-performing players. This is part of the PCB’s strategy to encourage and promote women’s cricket. The PCB will continue to invest in women’s cricket as we aspire to be one of the top and consistent performing sides.”