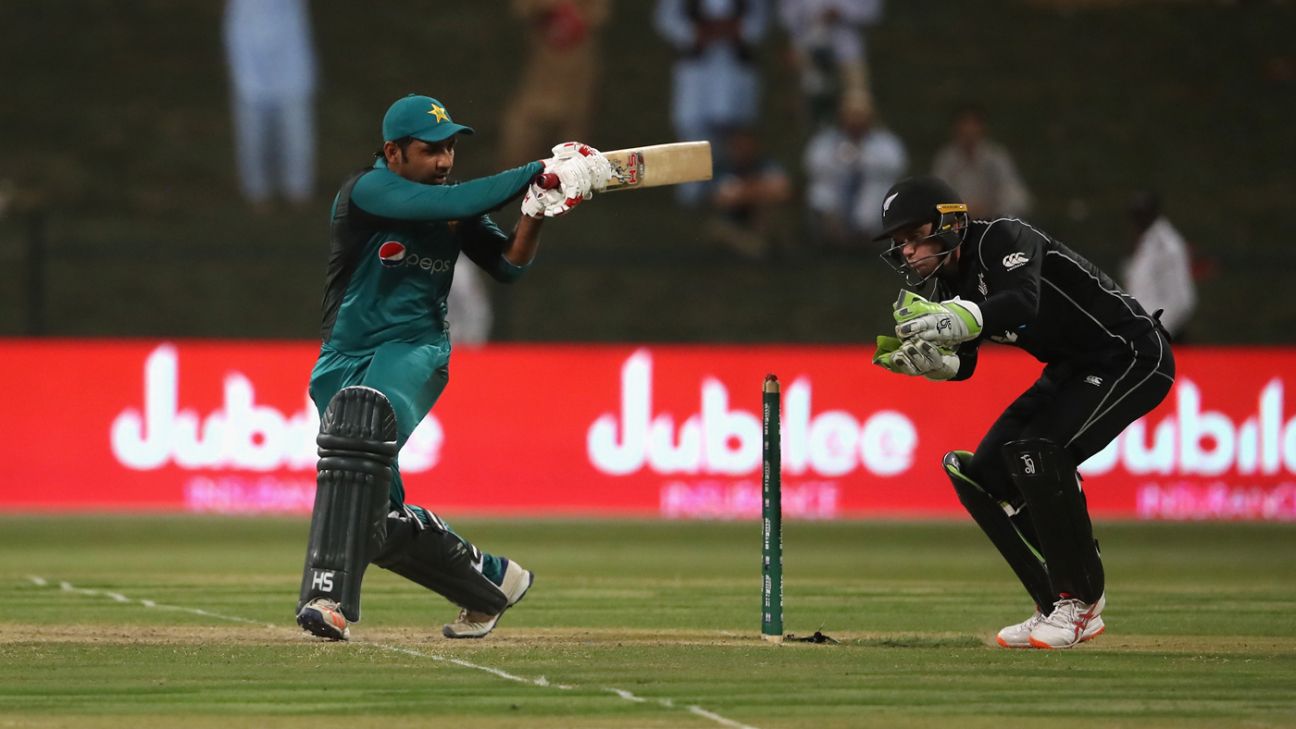 Sarfraz Ahmed may be serving out an ICC-imposed ban right now but the PCB stated in emphatic terms that he will be captain when Pakistan play the World Cup in May 2019.

The 31-year old was suspended for four matches over some of his on-field remarks against South Africa in January but the the PCB remained firmly on his side even as the episode unfolded. Its president Ehsan Mani even said, “somewhere common sense was overruled by bureaucratic process.”

Now, the board has made a fresh show of its support by naming him captain for the 2019 World Cup three months in advance of the event.

“Sarfaraz has been an integral part of the Pakistan’s World Cup preparations. He has proved to be a good strategist, leader and performer,” Mani said on Tuesday. “He led Pakistan to CT 2017 title as well as to top of the ICC T20I rankings.”

Mani also confirmed that Sarfraz’s position as captain will only be re-evaluated after the end of the World Cup.

Two weeks ago, Sarfraz was behind the stumps when allrounder Andile Phehlukwayo was at the crease and a chase of 204 was getting tense. And in the 37th over, he was caught on the stump mic telling the batsman, “Abey kaale, teri ammi aaj kahaan baitheen hain? Kya parwa ke aaye hai aaj?“.

Translated literally that is: “Hey black guy, where’s your mother sitting today? What [prayer] have you got her to say for you today?” Sarfraz apologised for his actions on Twitter, and then later to Phehlukwayo in person, but that did not mitigate the punishment with the ICC suspending him for four matches.

Sarfraz is presently concentrating on getting ready to play the PSL in February and also the Australia series which follows in March.