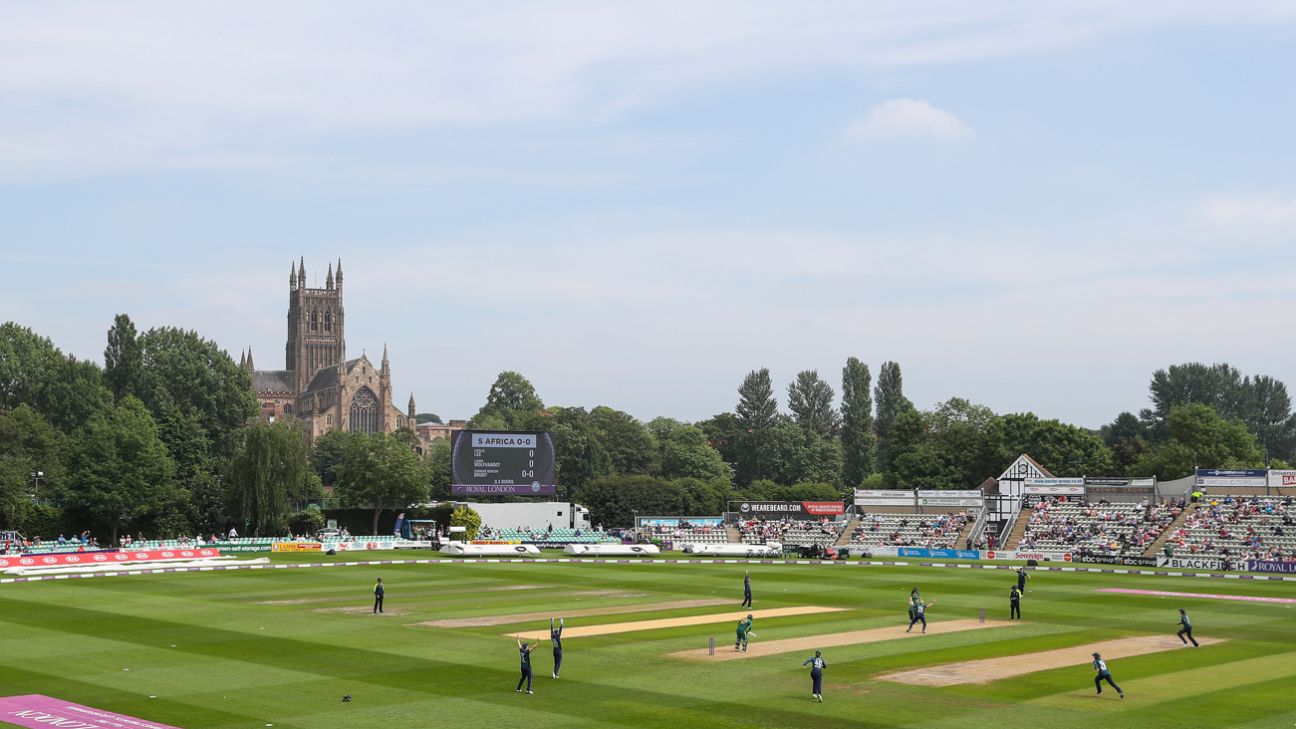 The Professional Cricketers’ Association (PCA) appear to have won their fight to see a marked rise in the pay of players in England and Wales.

The PCA – the players’ union – had previously expressed their surprise at news that the ECB did not envisage a rise in the salary cap or the salary collar at counties despite their lucrative new broadcasting deal, worth £1.1billion from 2020 to 2024..

But it now seems they have persuaded the ECB – both the executive and the counties – to ensure players receive a decent share of the spoils in the new County Partnership Agreement (CPA). While the deal still has to be formally signed off, the PCA have told their members many of their demands have been “secured after a long drawn out negotiation”.

It also seems central contracts for England players are set to rise markedly. While figures for those contracts remain relatively well guarded, the new contracts are likely to see the top players earn well in excess of £1million a year – perhaps as much as £1.5million a year – for representing England. In all, 26.5 percent of the ECB’s annual turnover (which will be somewhere around £260million a year from 2020) will be paid to players.

Meanwhile the PCA have also agreed a doubling of the period after which an injured player can be released from their county contract (from 13 to 26 weeks), funding for three more PDMs (personal development and welfare officers, who are charged with helping players with training and other issues that may arise) to take the number to nine, an agreement that the PCA will manage three percent of the annual revenue to help players transition from the game, and agreement that released or retired players can expect two years’ salary once they leave the game.

It is not one-way traffic, however. The counties are also negotiating so that players who become unavailable for them while playing in The Hundred will be expected to pay 12.5 percent of their salaries back to their county to ensure their release. It is also understood that several are resisting the extent of the rise in the salary collar.

The PCA has come in from some strong criticism in recent times, but this deal – if signed off – would appear to represent a significant victory for them and their members.