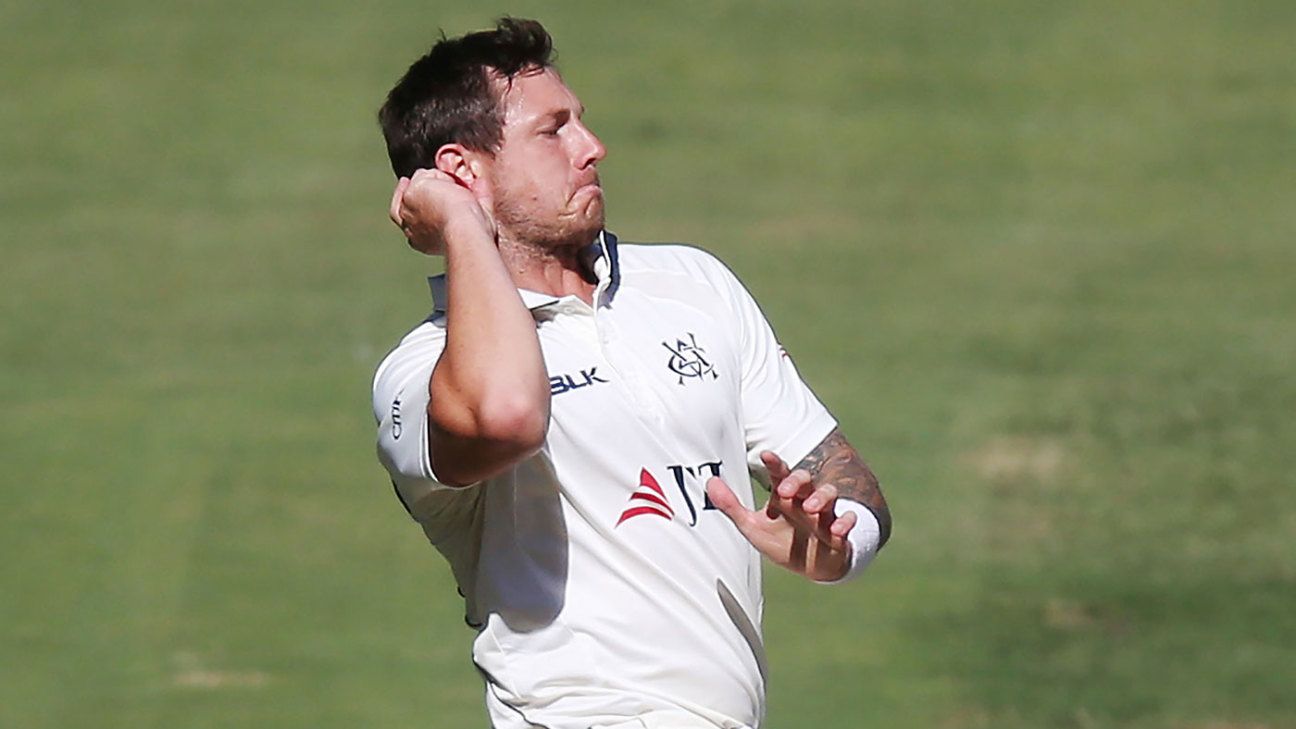 As well as being named in the World Cup squad, Steven Smith and David Warner have returned to Australia’s central contract list for 2019-2020 following their year-long bans for the ball-tampering scandal. James Pattinson, who is tipped to be included for the Ashes, is also included.

Mitchell Marsh and Matt Renshaw are among those who have lost their deals while Kurtis Patterson, who has impressed early in his Test career, is omitted from the list as are fellow incumbent Test players Joe Burns and Marnus Labuschagne despite them pushing for places on the Ashes tour.

Pattinson is included ahead of his Victoria team-mates Peter Siddle, Chris Tremain and Scott Boland who helped form a Sheffield Shield winning attack.

From those on last year’s roster, Ashton Agar, Kane Richardson, Billy Stanlake and Andrew Tye have also been cut. Nathan Coulter-Nile, Marcus Harris and Adam Zampa have been elevated to the contracted group.

“We believe the 2019-20 contract list provides us with a versatile group of players who can represent Australia across all three formats over the contract period,” chairman of selectors Trevor Hohns said. “Our key criteria focused on selecting a pool of players who are going to help us in our ambition to win the upcoming World Cup and Ashes series in England, and who can also play the various formats over the course of the Australian summer.”

Mitchell Marsh had a fall from grace during the Australian summer after being named Test vice-captain, losing his spot across all the formats after playing the Boxing Day Test against India where he failed twice with the bat. However, he did finish the Sheffield Shield season strongly with a century and has been named in the Australia A squads, and therefore remains in the selectors’ thoughts.

Agar, Stanlake, Tye and Kane Richardson featured in white-ball cricket over the season – Kane Richardson making a late push for the World Cup squad – but have slipped out of the main pack.